Manual testing is one of the most basic testing methods since it may detect both obvious and hidden software flaws. A fault is a discrepancy between the intended output and the output provided by the program. The developer corrected the flaws before handing them over to the tester to re-test.

What is the Importance of Manual Testing?

Increasingly, software professionals favor automated testing, although there are still many reasons for manual testing. Few are:

Scenarios that aren’t automatable or don’t offer obvious confidence in user behavior when testing with automation, for example, “Tap & Pay” on mobile devices, have distinct behaviors when automated using tools vs. manually verified. Despite this, manual testing has retained its position in the fast-paced software development cycle’s validation phase. Moreover, in certain circumstances, manual verification is the best option. So, what are the manual testing tools?

Here is the list of top 10 manual testing tools along with its features:

Citrus is a tool for integrating testing, and it is the most often used test framework. Java is the programming language used to create it. It’s usually used to send and receive server-side and client-side requests and verify XML JSON files. In addition, citrus supports many HTTP, JMS, and SOAP protocols for end-to-end use case testing.

NUnit is one of the most widely used unit testing frameworks. It is an open-source tool that is based on the JUnit framework. It was created entirely in the C# programming language and is acceptable for everyone. In other words, the NUnit tool has been completely revamped to benefit a wide range of users.

It is a manual testing tool that connects directly with code development environments, which makes it ideal for developers as well. Because it is capable of tracking almost any kind of problem, it is not limited to the software sector. It is compatible with agile projects.

SonarQube is another manual testing tool that helps our productivity by maintaining code quality and security. Moreover, it is adaptable thanks to the usage of plug-ins.It is written entirely in the JAVA programming language. It supports Ant, Maven, Gradle, MSBuild, and other continuous integration technologies for completely automated review and integration. In addition, SonarQube can keep track of measurements over time and provide an evolution graph.

JMeter is an open-source tool for testing the performance of static and dynamic resources and dynamic web applications. It is based entirely on the JAVA application and is used to load functional test behaviour and assess application performance. It makes it easier for consumers or developers to utilize the source code to create new apps.

Bugzilla’s Features wor We You  a

Mantis is a manual testing tool for tracking down bugs or faults in a system or piece of software. Users may readily tweak it to their specifications. Compatible with a variety of operating systems, including Windows, iOS, Android, and iPhone. Mantis includes a number of plugins that allow you to extend the functionality of the mantis issue tracker. It has email notification tools that enable it to send emails to linked stakeholders with updates, comments, and resolves.

Tessy is another integration testing solution for embedded software used to do the integration and unit testing. It also assists us in determining the program or application’s code coverage. It can handle the full test organization with ease, including business requirements, test management, coverage amount, and traceability.The following are the three major roles of Tessy: Workspace for the Test Interface Editor (TIE) and the Test Data Editor (TDE).

TestLink is a high-quality product since it packs more functions into a comparable package. It has gained significant attention as a result of the success of its web-based software testing method. Software quality assurance is a critical part of the software testing process. Thus, it is critical to tailor a set of testing procedures to the requirements.

Trac is one of the most powerful manual testing tools available, and it is developed in Python. It is a web-based programme and is not guaranteed to be a specialised tracking system. However, if your SCM system is integrated with Trac, you may navigate through view history, code, and changes. Additionally, all problems in the tool are referred to as tickets, which creates a ticket management system for debugging faults. As a consequence, tickets may also be resolved at a later time.

ALM (Application Lifecycle Management) is another high-quality tool that HP owns. Mercury Interactive Corporation developed the product that was recently bought by HP and has been providing high-quality services ever since.

Each user should consider utilising the appropriate programme in order to get quick results. ALM is a quality tool that is often used in the IT and application development industries. ALM has a sizable user base in light of its features for quite some time now.

Sikuli is a free image-based automated testing tool that takes a visual approach to desktop items. By recognising the appearance of buttons, shortcuts, or links, the tool detects them and captures a portion of the screen as the active area. Sikuli is ideal for testing desktop programmes and for situations when you cannot simply access the source code for the graphical user interface.

Jenkins is an ideal open-source quality assurance tool for continuous integration. We use it frequently: when a build is published, the tests begin automatically running. What we enjoy about Jenkins is the active community support and the large variety of plugins that enable developers and testers to work more efficiently.

With the increased demand for software testing tools and the increased interest in manual testing due to its ability to efficiently trace bugs and defects, one must look for a tool that is not only simple to use and has an intuitive interface, but also includes a test management system, test planning and execution capabilities, and bug trackers. Hopefully, the Manual testing tools in this article will help you in the software testing industry.

ols, along with their features, will help you in the software testing industry.

Q1: What are manual testing tools?

Ans: Manual Testing is a subset of software testing in which test cases are manually run by a tester without the use of automated technologies. Manual testing is used to locate bugs, faults, and flaws in a software product. The tools which are used in this process are known as manual testing tools such as Bugzilla, JIRA, JMeter, and many more.

Q2: Is Jira a testing tool?

Ans: Yes, JIRA is a testing tool. JIRA is a bug tracking tool that is primarily used to monitor, categorize, and prioritize problems, new features, and enhancements for specific software versions. Projects are separated into problems, which may take on a variety of forms, including bugs, new features, enhancements, and documentation assignments.

Q3: What is a manual testing example?

Ans: Testing a piece of software’s end-to-end flow. You should perform acceptance testing on a real estate application that is an example of manual testing, allowing users to input images and produce real estate listings.

Q4: How do I start QA testing? 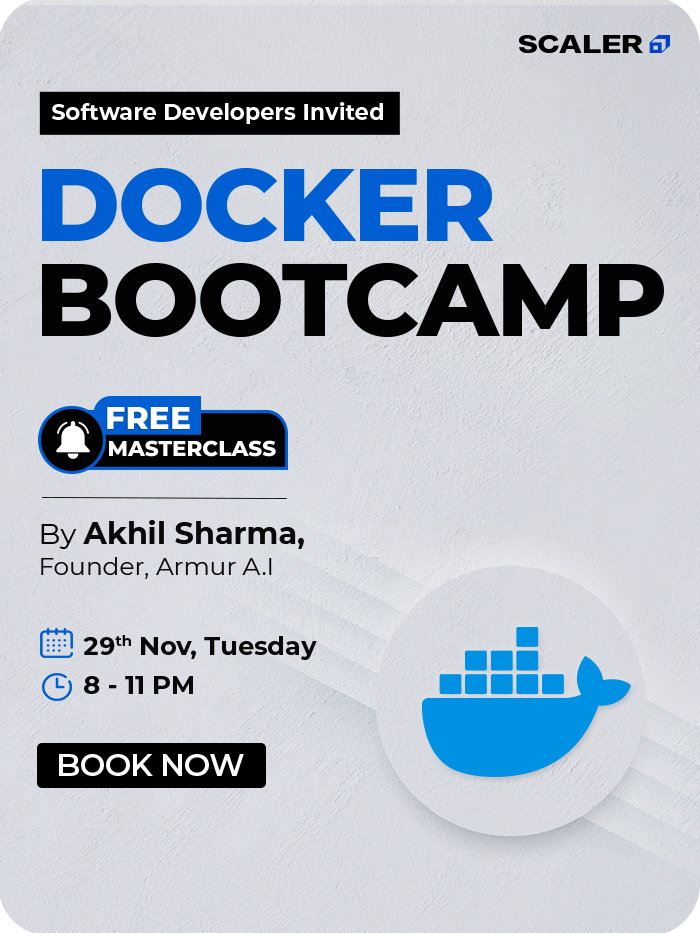