SASS Vs SCSS: What’s The Difference?

CSS or Cascading Style Sheets is a style sheet language that determines the way a document, usually written in HTML, is presented, i.e. displayed to the user. It is one part of the troika – the other two being HTML and JavaScript – that powers the world wide web. There are certain features that CSS doesn’t offer, such as inheritance selector, mixin, etc. To get access to these features, developers use CSS preprocessors. A CSS preprocessor is an application that lets you generate CSS from its own unique syntax. CSS preprocessors make it easy and more efficient to work with CSS.

At present, there are a galore of CSS preprocessors available. A CSS preprocessor is a program that allows the generating of CSS from a different syntax. SASS and SCSS are two of the most popular CSS preprocessors. Although both work identical, there are some important differences among the two that divide the developer community in choosing one over the other. In the world of web development, SASS is an acronym for Syntactically Awesome Style Sheets, which is a preprocessor scripting language that is either interpreted or compiled into a CSS file. Often called Sassy CSS, SCSS is the main syntax for SASS, which is a build on top of the CSS syntax that already exists. SASS and SCSS are both capable of importing each other. The math and variable support in SASS actually enhance the power of CSS. Here, we will compare SCSS and SASS, but before discussing SASS vs SCSS in detail, let’s first get to know SCSS, SASS, and their key features.

Designed by Hampton Catlin, SASS was developed by Chris Eppstein and Natalie Weizenbaum and released in 2006. It uses SassScript, which is a dynamically-typed scripting language.

Originally SASS was written in Ruby, and it was required to have Ruby installed on the system where SASS is to be used. But with the decreasing popularity of Ruby, it became obsolete in March 2019. Then came Dart Sass and LibSass. Both are easy to install, fast, and available on npm.

SASS offers a galore of features that make it a better tool than CSS for developers. Some of its major highlights are:

SASS consists of two syntaxes. The older one is called the indented syntax and is similar to Haml, which is a templating system aimed at generating clean HTML code by avoiding writing inline code in a web document.

The other syntax, the newer SASS syntax, is SCSS or Sassy CSS. Unlike the indented syntax, it uses CSS-like block formatting. While braces denote code blocks, semicolons separate rules with a code block. This makes the SCSS syntax strict but at the same time more expressive in terms of readability. SCSS is built on top of CSS and contains more features in addition to all the features of CSS. Thus, SCSS is a superset of CSS. The main aim of SCSS is to fill the gaps and incompatibilities between CSS and SASS.

SCSS is just a different syntax for using SASS. Hence, it shares most of its features with SASS. However, a few features that give it an edge over SASS are:

Difference Between SASS and SCSS

Both SASS and SCSS are very popular and widely used CSS preprocessors. While one follows indented syntax that has fewer rules and constraints, the other follows a strict syntax that relies on braces and semicolons.

The following table enumerates the various differences between the two popular CSS preprocessors:

Similarities of SCSS and SASS

Owing to the nature of SASS and SCSS, both share a number of similarities, which are as follows:

SCSS Vs SASS: Which One to Choose?

Choosing between SCSS and SASS is purely up to preferences. Although SCSS syntax is strict to follow, it offers more control over the code. SASS syntax doesn’t offer that much flexibility but it is easy to write.

To become a better web developer, we suggest you try both SASS and SCSS. Moreover, learning SCSS if you already know CSS is easy, and learning SASS is less tedious once you know SCSS. Also, if you need to convert SCSS to SASS or vice-versa you can use the sass-convert tool.

The SASS has been renamed to SCSS with some modifications, but you can still use the old SASS version. Beneath the different exteriors, both SASS and SCSS do the same thing, i.e., extending the capabilities of CSS and making it more efficient and powerful. Therefore, choosing either of the two CSS preprocessors depends on the coding preferences. If you prefer indentation, then choose SASS, or if you prefer block formatting like cascading style sheets, choose SCSS.

Q: Is Sass or SCSS more popular?
A: Both SASS and SCSS are extremely popular CSS preprocessors. While SASS refers to the original indentation syntax, SCSS refers to the newer one that relies more on symbols. As SASS is older, it has more resources available that make it more popular than SCSS.

Q: Can Sass import SCSS?
A: Yes, Sass can import Scss using the recently introduced @use rule. Prior to that, we were able to import SCSS in SASS using the @import rule. Although @import is still available, its use is discouraged by the SASS team as it will be removed in future releases of SASS.

Q: Does SASS improve performance?
A: Using SASS allows you to have more control over the CSS classes that are compiled on the build. This reduces the unused CSS code which results in improving performance.

Q: Can you mix CSS and SCSS?
A: Yes, you can mix SCSS and CSS. SCSS is a superset of CSS. This means all CSS code is valid in SCSS. You can do everything in SCSS that you do in CSS and more. 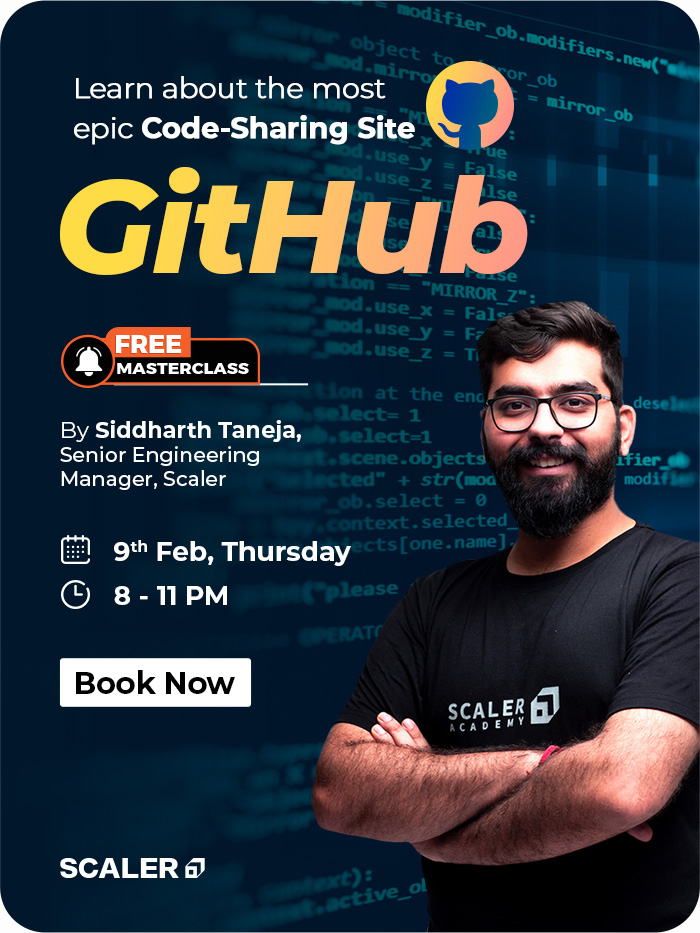