DevOps stands for Development and Operations. It’s a software engineering approach that focuses on bringing the development and operations teams together to automate the project at every level. This method makes it simple to automate project service management to support operational goals and gain a better grasp of the technological stack in use in the production environment.

This approach is based on agile methodology and emphasizes team communication, resource management, and collaboration. The speed of development and resolution of difficulties at the production environment level, the stability of applications, and the innovation engaged behind it are the key benefits of using this structure.

The project ideas presented here are based on real-life examples. DevOps teams may already be performing or will be required to accomplish these tasks.

So, instead of spending time setting up infrastructure, these project ideas are all focused on deploying software.

Gradle is a well-known build automation tool that works across a variety of platforms and languages. This project includes establishing a Java application and breaking it down into subprojects in order to modularize it.

Docker is a popular container technology for hosting services and applications that virtualizes operating systems and builds lightweight containers. You will create a default base image for this project that other developers can use in their production environments. This project offers the framework for web app images in Python, Ruby, and Meteor.

You’ll use Azure DevOps Project to set up continuous delivery (CD) and continuous integration (CI) pipelines in this project. You may get started by using the provided code. The purpose is to quickly deploy an app to a variety of Azure services, including App Service, Virtual Machines, and Azure Kubernetes Services (AKS).

Jenkins Remoting is a library and archive for creating a communication layer. TCP protocols, data streaming, procedure calls, and other features are all included.

In this project, you will have to improve Jenkins Remoting, a communication layer implementation library. Jenkins Remoting can be made compatible with a bus technology like ActiveMQ or RabbitMQ. You’ll need knowledge of networking fundamentals, Java, and message queues to execute the task.

You will develop a continuous delivery pipeline for a small web application in this project. To store your source code, you’ll first use a version control system.

Then you’ll learn how to set up a continuous delivery pipeline that will deploy your web application automatically anytime your source code is updated. This project uses GitHub, AWS Elastic Beanstalk, AWS CodeBuild, and AWS CodePipeline.

This project demonstrates how to package a web application as a Docker container image and run it on a Google Kubernetes Engine (GKE) cluster. The web application is then deployed as a load-balanced collection of replicas that can scale to meet the demands of your users.

This project will help you in learning of how to package a sample web application into a Docker image, uploading the Docker image to Artifact Registry, creating a GKE cluster and deploying it to the cluster, managing autoscaling for deployment, exposing the app to the internet and deploying a new version of it.

You can use a Version Control System to keep track of your code, inspect multiple versions of it, switch between them, maintain different versions of it, and share it with other programmers.

You will start with the basics and save code in our version control system. You will have to take the long way to set up a repository in order to do so. From there, you will figure out how to navigate through history. Then you will figure out how to handle branching, which is deceptively difficult in and of itself. You’ll be ready for Git once you’ve finished branching.

In this project, you are going to use a simple web service which parses user messages and adds your message to a Redis Server. It is similar to a voicemail where the users can leave messages.

In order to ensure its maintainability and extensibility in day-to-day operations, Terraform projects must be properly structured according to their use cases and perceived complexity.

This project will teach you how to organize Terraform projects based on their general purpose and complexity. Then, using the more popular Terraform features such as variables, localities, data sources, and provisioners, you’ll design a project with a simple structure. In the end, your project will use DigitalOcean to deploy an Ubuntu 20.04 server (Droplet), install an Apache web server, and point your domain to it.

Test automation requires the creation and execution of Selenium projects. It facilitates the execution of tests, the analysis of reports, and the reporting of bugs.

Needless to say, this aids in the faster delivery of high-quality products to clients, making them happier. You will be able to demonstrate how to develop a Selenium project employing both a “Java Project” and a “Maven Project” after completing this project.

DevOps Projects: Why Are They So Important?

Studying devops is an essential skill to learn in order to make the software development lifecycle more efficient. You are recommended to make some good DevOps projects as DevOps engineers must be familiar with the below mentioned skills:

DevOps is a culture-shifting strategy that has and continues to benefit a wide range of enterprises and organizations. Because of the growing demand for DevOps skills, becoming a DevOps engineer provides several advantages.

DevOps creates a seamless route for Continuous Development and Continuous Integration, bridging the gap between the conflict of goals and priorities of developers and operations team.

DevOps is a vast discipline that has become one of the most in-demand technological skills in recent years. This blog should hopefully serve as a starting point for your journey into the realm of DevOps.

Q1) How do you explain the DevOps project?
A: One of the greatest ways to explain any project in a large topic like DevOps is to build things, rather than watching YouTube tutorials or following step-by-step guidelines.

In other words, analyze the problem statement in-depth, start finding the most optimal solution and implement it, and you’ll learn without even recognizing it. This knowledge will assist you in landing a great DevOps engineer role.

Working on your own DevOps projects will teach you how to:

You should describe projects that you have successfully accomplished in the past during a DevOps interview. The goal is to demonstrate to the hiring manager the breadth of your knowledge and experience with DevOps.

Q2) What is the main goal of DevOps?
A: DevOps’ main purpose is to tightly integrate automation and monitoring at every stage of the software development life cycle (SDLC), from integration to testing to release, deployment, and infrastructure management.

Shortening development cycles, increased deployment frequency, and improving quality with predictable releases are all goals of DevOps, which are all aligned with business goals.

DevOps’ sole purpose is to remove the challenges from the software development methodology and make it more streamlined process in the following ways: 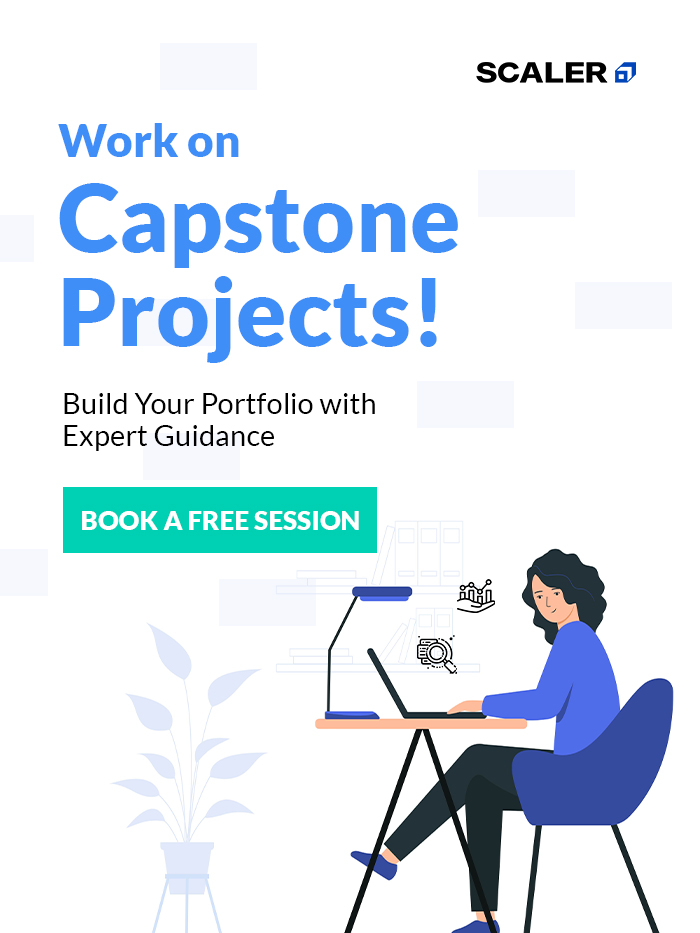