NGINX vs Apache: What’s The Difference?

A web server is a computer that stores, processes, and delivers web pages to the users. Apache server and NGINX are the two most renowned web servers powering the Internet today. More than 50% of the websites in the world run on these two web servers. They’re both designed to handle different workloads and to complement various types of software, creating an extensive web application stack.

Now, the question arises of which webserver to choose? They may be similar in many ways, but they’re not identical. Each one takes its approach to configuration management, performance optimization, and more. So, it’s important to understand these differences for making the right choice when deciding between NGINX and Apache as a Web hosting solution

So, let’s dive into knowing what these web servers are and answer the NGINX vs Apache question.

NGINX (also written as Nginx) is open-source software used for web serving, reverse proxying, caching, load balancing, media streaming, and more. NGINX came into the picture in 2004, when it was first publicly released by Russian developer Igor Sysoev. When it was released, NGINX was used mostly for serving static files, but today, it has grown into a complete web server that deals with the whole spectrum of server tasks.

There are many advantages of the NGINX server. Some of them are as follows:

Apache (also known as Apache HTTP Server or httpd) is an open-source cross-platform web server that delivers web content through the internet. It was designed by Tim Berners Lee and released in 1995. Apache became popular quickly, and now it is maintained by the Apache Software Foundation. Just like all Web servers, Apache hosts Web content – such as HTML pages, PHP files, and audio and video – and serves the content to users when they visit a website.

Apache is the first choice among server administrators because of its architectural simplicity, flexibility, power compatibility, and multi-platform support. It is compatible with almost all operating systems such as Windows, UNIX, OSX, NetWare, etc. But it is commonly used in combination with Linux.

Key Differences Between NGINX and Apache

Let us look at some key differences between NGINX and Apache:

Difference Between NGINX and Apache

It is fair to say that both NGINX and Apache offer quality performance — they’re flexible, they’re capable, and they’re powerful. Both have their place in today’s market, but NGINX is the one in the ascendancy. When new, Apache captured the webserver space but gradually there has been a shift. NGINX is lightweight and has event-driven architecture. Due to which it can handle heavy web traffic more efficiently. Moreover, it is faster than static file processing. These features hold more value today where streaming and internet consumption is at their peak.  Therefore, Developers are finding NGINX architecture more suitable for modern web application development. This is evident by the below graph showing usage of selected web servers for websites

NGINX and Apache are the two of the most popular web servers today. Deciding which server works best for us depends largely on our requirements and mapping the requirement with the capabilities of the server will help decide the best option. Our requirements and experience might lead you to choose one or both, or even a different path. Both? Yes, you heard it right. Apache and NGINX can be friends too! It is possible to use each server’s strengths by using them together.

In today’s era, internet consumption has been at its all-time high and there is cut-throat competition in the web application development space, knowledge of NGINX and Apache holds a lot of importance. This is integral for developers and organizations to decide which web server or web servers will serve them the best.

Why is NGINX faster than Apache?
NGINX follows a single-threaded approach where each thread handles multiple requests. On the other hand, in the Apache server, a multi-threading approach is followed where a new thread is created for each request. This leads to Apache consuming more memory due to the presence of more threads and NGINX consuming a lot less. This makes NGINX is faster than Apache

Is Apache or NGINX better for WordPress?
Both Apache and NGINX work well with WordPress. However, NGINX might be the better option if you want improved performance.

Do I need Apache with NGINX?
If the requirement of the project is such that the web application should possess capabilities of both Apache and NGINX, then you need to integrate both. Otherwise, the one whose capabilities are aligned with requirements should be used.

Can I use NGINX for free?
NGINX is open-source and thus can be used for free. 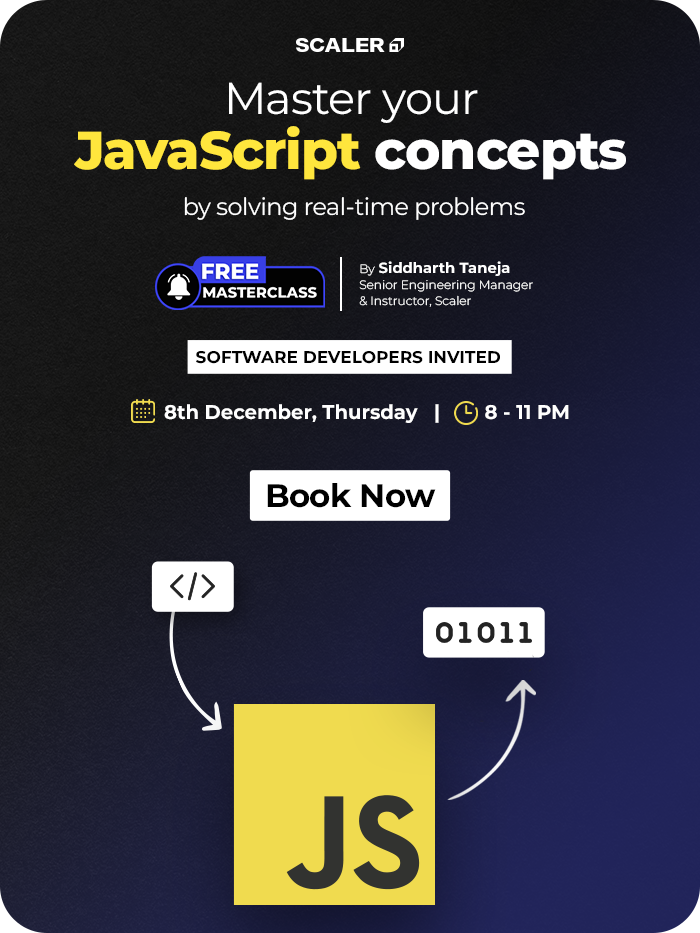