Top PostgreSQL Commands You Must Know

PostgreSQL is a powerful, open-source object-relational database system that has a solid reputation for stability, feature robustness, and performance after more than 30 years of active development. PostgreSQL is used to store, manipulate and display the data in an application.PostgreSQL is used as a primary database for many web and mobile applications. PostgreSQL is very popular in tech giants like Apple which uses it for storing data for their users.

There are several applications of PostgreSQL :

In this blog, we will be learning about PostgreSQL commands. We will learn to build a connection to the database, using INSERT, SELECT, CREATE commands for insertion, reading and creation of values and tables in the database.

We will be executing these commands in a PostgresSQL shell, you should have the PostgreSQL installed on your device before moving forward. You can download PostgreSQL based on your Operating System on this site: https://www.postgresql.org/download/

Note: Make sure to have the environment variables for postgres set before executing the command to prevent undefined errors

The following command establishes a connection to a database under the control of a specified user. After pressing Enter, PostgreSQL will prompt for the user’s password.

To connect to the user_db database as a Postgres user, for example, execute the following command:

If you want to connect to a database that is hosted on a different server, use the -h option:

If you want to use SSL mode for the connection, simply specify it as seen in the command below:

2. Change the database connection to a new one

You can switch the connection to a new database while logged in with an existing user.The previously established connection will be terminated. If the user parameter is omitted, the current user is assumed.

Under the Postgres user, run the following command to connect to the user_db database:

The command is used to list all databases in the current PostgreSQL database server:

The \dt command is used to list all tables in the current database:

This command only displays the table in the currently connected database.

The following command is used to describe a table, such as a column, data type, column modifiers, and so on:

A database schema represents the logical configuration of all or part of a relational database.

The \dn command is used to list all schemas in the currently connected database.

The \df command is used to display a list of available functions in the current database. In pg catalog there are several functions. We can list them using \df.

The \dv command is used to list all accessible views in the current database.

You can define users as superuser(admin) who can do anything and everything in the database. Or a user with limited powers like adding/reading data only. You can use the \du command to get a list of all users and their assigned roles:

To retrieve the current version of PostgreSQL server, you use the version() function as follows:

If you wish to save time by not having to type the preceding command twice, you can use the \g command to do so:

The previous command, the SELECT statement, is repeated by psql.

The \s command is used to display command history. If you want to view the commands executed till now. Eg: database creation, table creation, table manipulation. You can use /s to view all of them in one go.

If you want to store the command history to a file, use the following syntax to give the file name after the s command:

If you want to run any psql command from a file, use the \i command, which is as follows:

You can run any command written in a text file using /i. For eg:

This command can be execute in command line using /i command.

13. Get help on psql commands

The \? command displays a list of all accessible psql commands.

The \h command is used to seek help on certain PostgreSQL statements.

For instance, if you wish to learn more about the ALTER TABLE statement, you can execute the following command:

The \timing command is used to enable query execution time. This command helps you know the execution time of the query. For eg : 1.495ms for the below example.

You use the same command \timing to turn it off.

15. Edit command in your editor

It’s quite convenient if you can type the command in your preferred editor. You use the \e command in psql to accomplish this. Following the command, psql will launch the text editor specified by your EDITOR environment variable and paste the most recent command you typed into it.

psql will execute the command and return the result once you type it in the editor, save it, and shut it.

psql will execute the command and return the result once you type it in the editor,    save it, and shut it.

To quit psql, you use \q command and press enter to exit psql.

In this tutorial we learnt about PostgreSQL. We discussed the major features of PostgreSQL which led to its wide usage among several industries. We try to understand multiple commands for different functions in the PostgreSQL like establishing the connection, showing the databases and tables created in it. Now you know how to get start with the PostgreSQL on your machine.

Q: What is PostgreSQL used for?
A: Many web, mobile, geospatial, and analytics applications use PostgreSQL as their primary data storage or data warehouse. PostgreSQL 12 is the most recent major version.

Q: What are the features of PostgreSQL?
A: PostgreSQL is a powerful, open-source object-relational database system that has a solid reputation in stability, feature robustness, and performance.

Q: How do I access PostgreSQL database?
A: You can connect to the database using

Top 7 Features of Operating System You Must Know 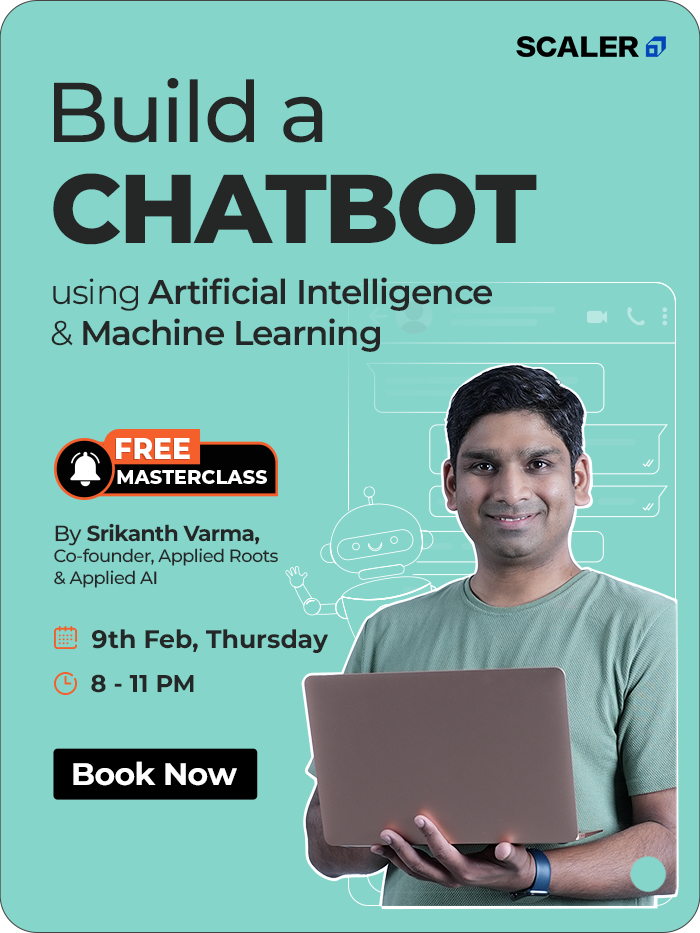