MS SQL Server is a client-server system. When the MS SQL Server process starts, the client application supplies a request. The SQL Server processes the request, responds with processed data, and transmits it back to the client application. There are thousands of records out there, and they are increasing daily. That is why we need an SQL Server database to store them. For starters, however, databases must be managed, and that is where things like the Microsoft SQL Server come into play. The key aspects of SQL Server architecture are addressed in this article. It discusses how MS SQL Server differs from other SQL servers, how Windows SQL Server relates to the topic, and other SQL server issues. Now that we have some definitions, let’s begin with the fundamentals.

There have been several versions of SQL Server over three decades.

There are several editions of SQL Server:

What is SQL Server?

Microsoft created SQL Server to compete with the Oracle and MySQL databases. It uses ANSI SQL, the most popular SQL language. However, SQL Server comes with its own version of the SQL language, which is Microsoft’s proprietary. Many data sets are stored on SQL Server machines, making them high performance. SQL Servers manage massive data sets across every computer connected to a network. The fundamental distinction between SQL Server and Windows SQL Server is that it serves a different purpose. Raw data can be stored on Windows Servers, such as spreadsheets, projects, images, and Word documents.

A client-server architecture is employed in MS SQL Server. The request is passed to the SQL Server before processed data is returned. We will discuss the whole structure in detail below:

The diagram reveals that there are three key elements in SQL Server Architecture:

It’s time now to focus on the three primary SQL Server components. Please be prepared for an intensive discussion.

Protocol Layer: The Client-Server architecture is supported by this layer, as well as streams.

Storage Engine: When data is stored by Storage Engine, it is retrieved from a storage system such as SAN or disk.

The MS SQL Server services and components include:

SQL Server has a range of components that meet enterprise data storage and data analysis demands. Data is stored in databases that are divided into logical parts that are visible to the public. Only the administrator needs to deal with the physical storage aspect of the databases, while users are only concerned with database columns. Each SQL Server instance has five primary system databases, namely master, model, tempdb, msdb, and other databases. User-created databases are used for the purposes and requirements of each instance. more than 1,000 users working on multiple databases can be supported by a single SQL Server instance. I hope you enjoyed this SQL Server Architecture blog. 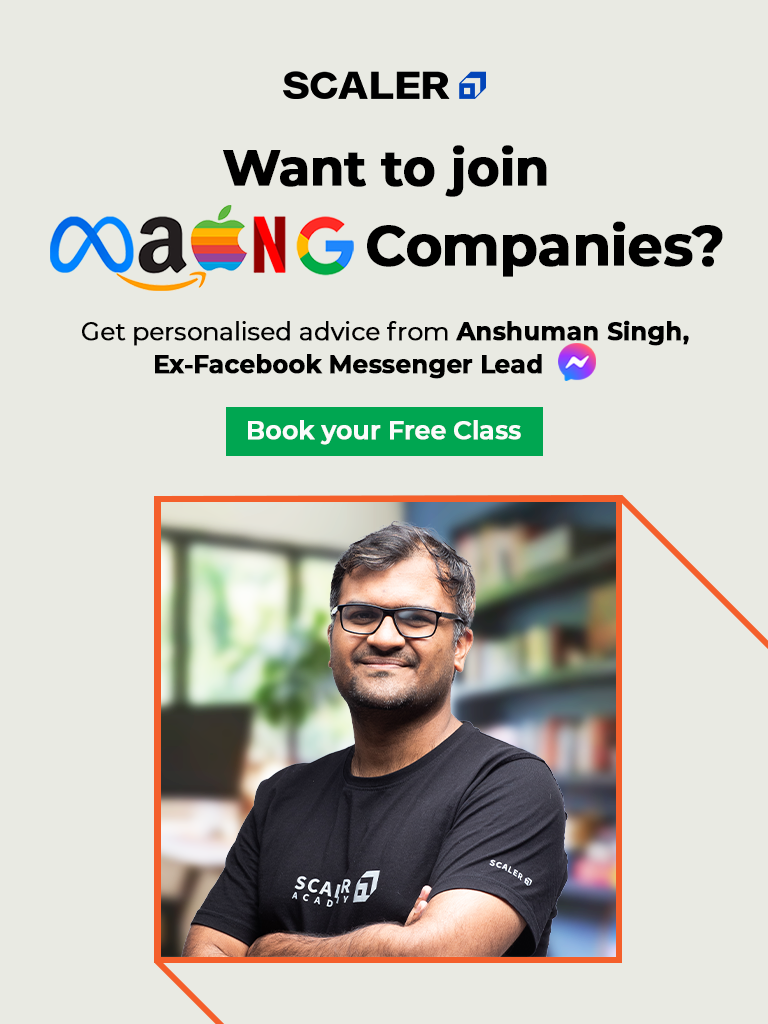