Difference Between PHP 5 and 7

PHP was created in the year 1994 by Rasmus Lerdorf and is extremely popular among developers. This language is the most ideal scripting language for every web developer. Numerous companies have created many websites with the help of PHP scripting language. PHP delivers you a bunch of specialties that are limited and beneficial for a web developer to construct a good website. If you are a novice, eager to make a career in PHP, or do not have that much knowledge about it, in this article, we will talk about the difference between PHP7 and PHP5. PHP has brought forth an end number of versions of web development from 1994 to 2020 and has also been upgraded.

PHP is a hypertext preprocessor and is a widely used open-source scripting language. PHP is perfect for web development can be embedded in HTML. PHP files can be stored as .php extensions in any folder. PHP is compatible with mostly all servers like Apache, IIS, etc), which is the most used in today’s era. PHP operates on various platforms such as Windows, Linux, UNIX, Mac OS X, etc. PHP has the ability to send and receive cookies and control user access. You might wonder what happened to PHP 6? Well, PHP6 was a failure, and the new version was renamed PHP 7. One of the most interesting events in 2015 in the PHP world was the release of PHP 7, 10 years after the release of the last major version, PHP 5. PHP 7 unleashes plenty of new features and outperforms PHP 5.x by a wide margin.

PHP7 promises enhanced performance, low demand on servers, upgraded cost-effectiveness, and environment-friendly operation as it consumes less power. PHP7 advances from PHP5 in speed and connectivity. So, it is important to accept this upgrade as the growing web surfers demand fast connectivity. PHP7 is the next-generation web version straight after PHP5 skipping PHP6. Let us now dive deep into the differences between php5 and PHP 7.

PHP 5 was released to bring a brand new functionality to the PHP language. The PHP team’s primary focus was on what was missing or not well supported in the older versions. The PHP5 was focused on 3 major areas: Object-Oriented programming, XML, and MySQL support. PHP5 presents a completely reworked object model, which now offers:

Now, objects are both assigned and passed by reference rather than by value. So, the necessity to liberally sprinkle ampersands throughout your code is not required.

The creation of PHP 7 was spearheaded by Dmitry Stogov, Nikita Popov, and Xinchen Hui. These three developers designed an experimental branch of PHP, which they originally called PHP Next Generation, often abbreviated as PHPNG. The PHP community accepted this new scripting language since it offered notable changes in performance, and continued to develop it into the stable version of the language now known as PHP 7. Released in December 2015, PHP 7 guarantees fast performance for websites and online applications. It is estimated that PHP 7 offers a 100 percent improvement in terms of performance, speed when compared with PHP 5.6. This major speed improvement enables web developers to design sites that render exciting and appealing interactive features that still respond to user input as quickly as web users expect it to work.

Another reason to create PHP 7 is the need to develop scripting languages that run more efficiently in terms of speed and performance. This urge is driven by two factors: the necessity to lessen costs and the need to reduce power consumption to protect the environment. Compared to PHP 5.6, PHP 7 places considerably reduced demands on servers, making it a more cost-effective and environment-friendly choice. Very little energy is required to power servers running PHP 7 applications.

PHP 7 introduced new syntax features that are amazingly effective for developers to know and use daily like the “syntactical sugar”. This syntactical will make development in PHP 7 quite easier. When updating to PHP 7, it is best to ensure that your code includes tests, like unit and integration tests. These tests should catch any concerns with your application before they show up as bugs in a live environment.

Below are few features of PHP version 7 –

This example demonstrates a function “foo” that returns an array. In PHP 5.6, developers would not specify the return type. Explicitly stating return types makes the code much easier to read. It becomes useful when debugging your code or working with code that was written by someone else.

PHP7 is way more advanced than PHP5 in speed and connectivity and so, it is necessary to take the upgrade into consideration as the growing web surfers expect fast connectivity. PHP 7 is an improved version of PHP 5 that provides faster performance while using less storage.  PHP5 coding is much simpler than traditional coding, and PHP 7 provides developers with a simple coding system. The upgraded PHP7 engine is regarded as a next-generation design. With PHP5, handling errors for the development process is quite tedious for the developers. With PHP7, handling fatal errors is seamless. Simultaneous running of several activities is difficult with the PHP5 version which is overcome in the PHP7 script.

Differences Between PHP5 and 7

Since January 1, 2019, PHP 5 is no longer supported with security fixes, starting on 1 January. This means that even if a vulnerability is discovered, it won’t be resolved, leaving your website at risk. PHP 7 has many improvements over PHP version 5. The announcement of PHP 7 discarded old and out-of-date code and paved the way for new features and performance upgrades in the future. Thus, PHP7 has proven itself better than PHP5 in terms of speed, handling of errors, etc.

Additionally, PHP is supposed to gain additional performance optimizations soon. Despite having some compatibility breaks with past releases, most of the issues are simple to fix. Libraries and frameworks are now relocating their code to PHP 7 thus making available the latest versions. We encourage you to give it a try and see the outcomes for yourself. Maybe your application is already compatible and waiting to use and benefit from PHP 7.

Ideally, you should upgrade to PHP 7.4, which is the latest version of PHP. This version will be fully supported for another year and will receive security updates for a year after that. PHP 7.2 went end of life (EOL) on the 30th November 2020. This implies that security flaws will no longer be resolved and sites are exposed to significant security vulnerabilities.

Why PHP 7 is faster?
PHP 7 runs on the PHPNG engine (or Zend Engine 3.0) that speeds up PHP apps more than the previous PHP interpreter (Zend Engine 2.0). Thanks to PHPNG, your applications will perform 2x faster and has 50% better memory consumption than PHP 5.6.  It enables you to serve more concurrent users without adding any new hardware.

What are the most important advantages of using PHP 7 over PHP 5?
Upgrading to PHP7 not only guarantees fast website loading but is also far efficient scripting that runs effortlessly every time users access the website. Hence, if businesses choose to upgrade their websites from PHP5 to PHP7, it would help their businesses to grow.

Is PHP 5 still supported?
No. December 31, 2018, indicates the official end of security support for PHP 5.6. It is advised that you should not use PHP 5.6 (or any version of PHP 5) in a production environment. There are a number of deprecated and obsolete functions and libraries that should no longer be used, considering security reasons.

Is PHP 7 more secure?
Each release branch of PHP is fully supported for 2 years from its first stable release. During this stage, errors and security issues that have been reported are resolved and are released in regular point releases. PHP 7 offers better security improvements as compared to PHP 5, which includes a filtered un-serialized function and a set of functions to easily get cryptographically secure random numbers.

Is PHP 5 a security risk?
By the end of 2018, PHP stopped security updates and support for some of its earlier versions. This means it will expose hundreds of millions of websites to serious danger in terms of user details stolen, sites hacked, and massive fines. You need to update, and use systems that permit you to deploy only new versions of PHP by default. 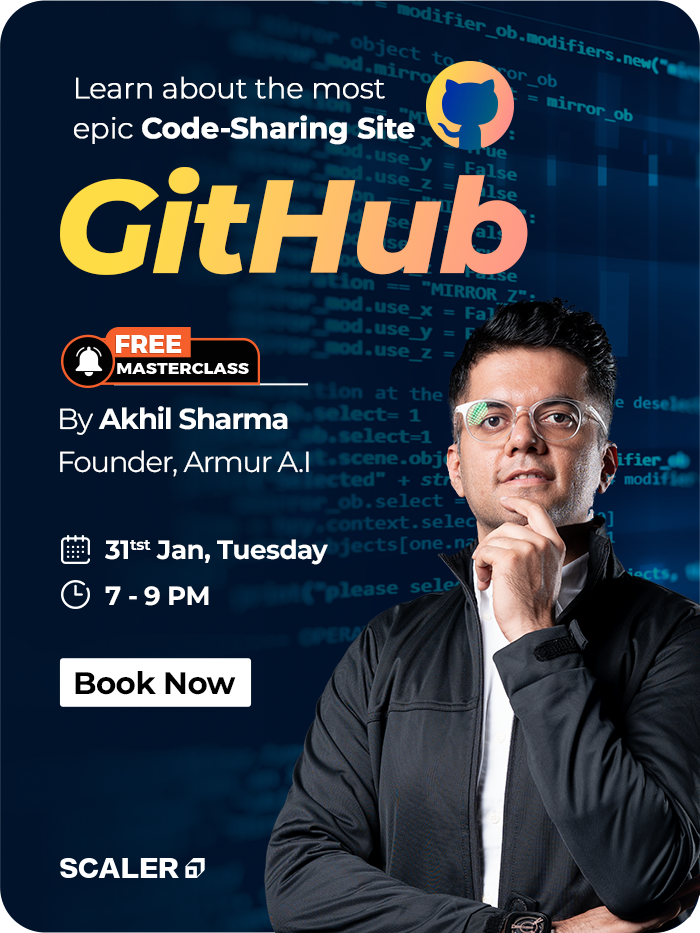