Difference Between SQL and PLSQL

Data is the most integral component for the functioning of any organization. With the increasing importance of data, the need to store such a vast chunk of data is necessary. This brings databases into the picture and when we talk about relational database languages, PL/SQL and SQL stand as one of the most popular. Although it might seem that PL/SQL and SQL are intertwined in many ways, there are actually several differences between the ways in which they operate. Unlike SQL which executes a single query at a time, PLSQL can execute a whole block of code at a time. PLSQL and SQL also differ in terms of their performance, error handling capabilities, and database interaction. Be it an IT student or a database administrator, one must be acquainted with the differences between SQL and PL/SQL. So, let’s dive into knowing what these relational languages are and what are the differences between them.

Structured Query Language (SQL) is a powerful, non-procedural, database language that is used to create, maintain and retrieve the relational database (a type of database that provides and stores data that are related to each other). Developed by IBM in the 1970s, it enables end-users to interact with several database management systems as per the availability.

SQL offers a larger degree of abstraction than procedural (code that is written as a sequence of instructions) languages and is quite user-friendly.SQL is very popular among programmers and is used by more than 50 percent of programmers. Some features of SQL are:

There are six types of commands in SQL. They are as follows:

SQL has numerous advantages which makes it a highly popular and reliable language to use. Some of them are as follows:

The disadvantages of SQL are given below:

What is PL SQL?

PL/SQL is a procedural (code that is written as a sequence of instructions) language that enables programmers to combine the power of SQL with procedural statements. PL/SQL stands for Procedural Language extensions to SQL. In PL/SQL, all the statements are executed at once which consists of triggers, functions, procedures, etc, that enhance the functionality of an operation and decrease the traffic. Developed by Oracle Corporation in the 1990s, it was designed to build server pages and web applications and exhibits features such as abstraction and error handling.

The structure of a PL/SQL block consists of four parts: Declare, Begin, Exception and End. It is illustrated in the figure below.

Some features of PL/SQL are:

There are numerous advantages of using PL/SQL. Some of them are mentioned below:

The disadvantages of PL/SQL are mentioned below:

There are many differences between SQL and PL/SQL. SQL is a non-procedural language that executes a single query at a time whereas, PL/SQL is a procedural language and executes blocks of code at once which helps reduce traffic and increases processing speed. PL/SQL provides supports features such as variables, conditional (if-else statements), and iterative (loops such as for, while) constructs. SQL does not provide support for these features. PL/SQL also offers error and exception handling features that do not exist in SQL. PL/SQL is used to write a programming block that has procedures, functions, triggers, packages, and variables within its syntax. On the other hand, SQL queries and commands are written using DDL (Data Definition Language), and DML (Data Manipulation Language).

Difference Between SQL and PLSQL

The bottom line is that adding a new skill to your portfolio is always a wise decision, as it enhances both your potential and your earnings. PL/SQL is SQL combined with some added procedural features and it performs all the things that SQL performs but on large volumes of data using procedures, functions, control structures, cursors, and triggers. SQL tells us what data is needed but does not specify how it can be retrieved. This is where PL/SQL comes into the picture. The advent of PL/SQL has enabled us to deal with complex SQL problems with ease which earlier were a pain in the neck. In this era, data is the new oil and managing data has been of prime importance, unlike any other time. This makes the use of PL/SQL integral for the functioning of many organizations. Knowledge of SQL and PL/SQL can prove quite handy.

Q: Which is better: SQL or PL/SQL?
PL/SQL is an extension of SQL and further includes many procedural features like function, data variables, exception handling, and triggers. Moreover, PL/SQL allows us to transfer an entire block of statements to the database at once whereas SQL executes a single query at a time. This reduces network traffic. Hence, PL/SQL is better than SQL.

Q: Why do we use PL/SQL instead of SQL?
PL/SQL allows us to transfer an entire block of statements to the database at once. This reduces traffic over the network and increases processing speed. This in turn increases the productivity of the programmers as they can create, transform and update data with high speed and accuracy. On the other hand, we can execute a single statement in SQL at a time.

Q: Where is PL/SQL used?
PL/SQL is mainly used to design web applications or create back-end logic for web pages. It is also used in integration with JAVA and PHP to create complex logic. 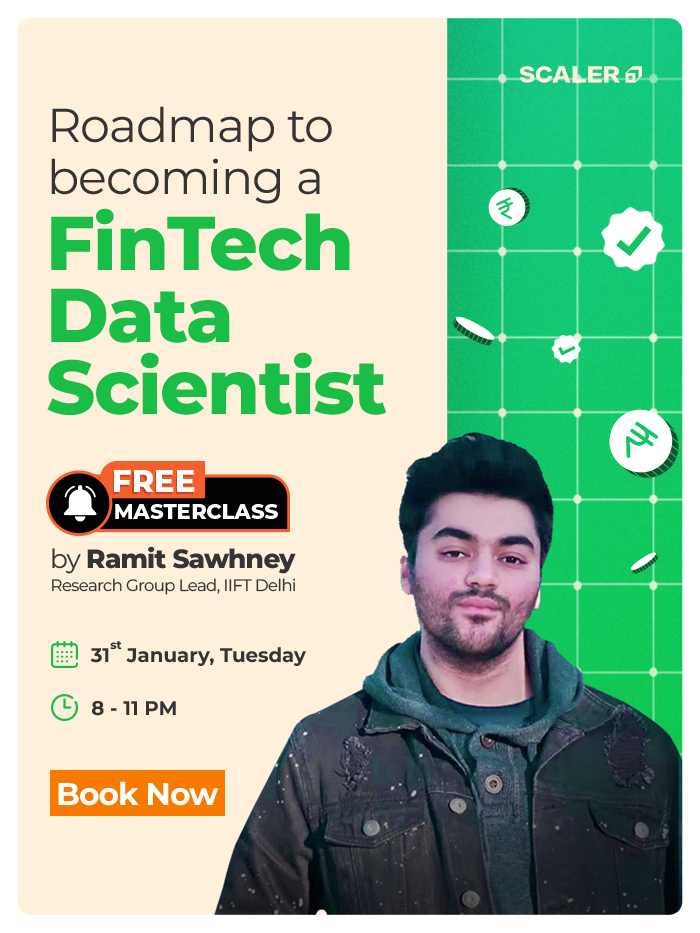