The web development industry has been in the spotlight right from the inception of the Internet, and this industry would be at the center of attraction for years to come. Nevertheless, the technologies that run this industry are constantly changing. Now, there are several programming languages available to design websites. Python and Golang are two the advanced web languages. In today’s world, the ability to draft any code is a large advantage, but the biggest concern coders face is not knowing which coding language to start learning. There are multiple languages for every purpose you could think of. Of those common coding languages, developers often face an intensive battle of Golang vs Python. (Go is the official name but the website is Golang.org, so developers ideally refer to it as either interchangeably.)

Apparently, the two are notably dissimilar. Python was developed in 1991, an oldster in coding years, whereas Go was first published in the year 2012 by Google, a relative newcomer among its peers. Programmers at Google launched Golang to expedite productivity and faults in the development process occurring with other programming languages. Like we all know, Golang is a more recently developed language than Python. Golang is quite popular for its speed, whereas Python is regarded to be a slower language. Python is resourceful, while Go is more stringent in syntax and formatting. Nevertheless, they are both considered as answers to a lot of conventional coding questions like which is the most suitable language to learn as a beginner? Which language is best to obtain a computer programming job? Which coding language is most helpful?

When we talk about Python vs Golang in terms of its scope, they can both be used in various realms. Yet, experts recommend Python is far more versatile than Golang. Golang is a language like Python with comprehensive use. Let us take a look at an intense comparison between these two languages in this article.

Golang is a procedural, compiled, and statically typed programming language devised by Google. It was developed in 2007 by Ken Thompson, Robert Griesemer, and Rob Pike at Google but launched in the year 2009 as an open-source programming language. Programs are assembled with the help of packages, for effective management of dependencies. Golang also helps environment adopting patterns alike to dynamic languages. For example type inference (y:= 0 is a valid declaration of a variable y of type float).

Go was basically developed for programs related to networking and infrastructure. It was designed to replace conventional high-performance server-side languages like C++ and Java. Now, Go is used for different kinds of applications:
Go is the most sought-after for cloud-based or server-side applications.
DevOps and site reliability automation are also recommended ways to work with Golang.
Several command-line tools are drafted in Go.
Go is practiced in the world of data science and artificial intelligence.
Many employ Golang from micro-controller programming, games, and robotics.
Nevertheless, Go is really popular when it comes to infrastructure. A few of the most common infrastructure tools are written in Go — including Kubernetes, Prometheus, and Docker.

Python is a general-purpose, high-end, and very sought-after programming language. Python programming language is used in Machine Learning applications, data science, web development, alongside all modern technology in Software Industry. Python is an easy-to-learn syntax that enhances readability and lessens the cost of program maintenance. Python supports packages and supports, which promotes program modularity and reuse of code. The Python interpreter and the comprehensive standard library are accessible in source or binary form without charge for all significant platforms and can be distributed freely.

Below mentioned are a few facts about Python Programming Language:

Below mentioned are the key differences between Python and Golang:

Golang vs Python – Which is better?

When productivity is taken into consideration, Golang is the most suitable language to become a more productive programmer. The syntax is limited and the libraries are much less heavy, it is quicker to get work done in fewer lines of code as there is less code available to write. Python has the edge in terms of versatility solely because of the number of libraries and the range of syntax. Nevertheless, versatility also comes at a price, and that price is productivity. In this battle of Python vs Golang which is the most productive language? Golang wins because it is designed to be more productive, simpler to debug, and most importantly, it’s easier to read.

Python is unquestionably the most common choice for developers who want to formulate a machine learning model. The reason is Python is the first choice for machine learning and that it’s the home of TensorFlow, a deep learning framework within Python. While learning the basics of computer science like algorithms and data structures, pseudo-code is frequently used. Knowing a programming language like Python, which almost resembles to pseudo-code, is an added benefit that makes learning easier. On the other hand, Golang is super fast, effortless to write, comes along with Go doc which creates documentation automatically, making the life of the programmer easier.

To sum it up, both Python and Golang have their own share of benefits, depending on the programmer’s skill and capability to gauge the real-world requirement. Both Python and Golang are very much and clear when it comes to syntax and lessen the task of the developer up to a greater extent. Picking the appropriate language for your coding can indicate the difference between an effective program and a program that needs a lot of maintenance. If your primary purpose of developing a tool is speed and scalability, Golang is your perfect choice. Golang is the language that comes close to the speed of C/C++, at the same time it is very easy to use, and also you can get rid of manual memory management.

But, if you want to generate scripts and tools that run effectively while promoting readability across teams, Python can be your best option. The language reads like regular English and can be well understood by even developers who haven’t had experience with Python before.
By default, the indented blocks make the code look neat, and support clean coding. And the various libraries available for free reduce the number of lines you have to use within your code.

Answer: Python supports concurrent processes and threads, it is a little complicated to use compared to Go, and the performance isn’t as great. If you are a student and keen to learn something that will get you a high package salary, opt for Python. If you are already working somewhere as a software engineer and want to enhance your skills, want to go for something different for the future, master Go. If you want to learn something quick and simple, go for Python. Something challenging but fun, Golang.

Answer: Python and Golang are both fascinating languages, but it is not really possible that Go will replace Python since they are very distinctive languages with diverse uses.

Answer: Python is easy. Though Python does not manage to be both quick and simple, but it is not slow and challenging either. It is a comparatively simple language, only less accessible than Go is. The free libraries of Python and commonly used tutorials make it effortless to learn. The syntax is also simple to learn in Python.

Top Python Developer Skills You Must Have 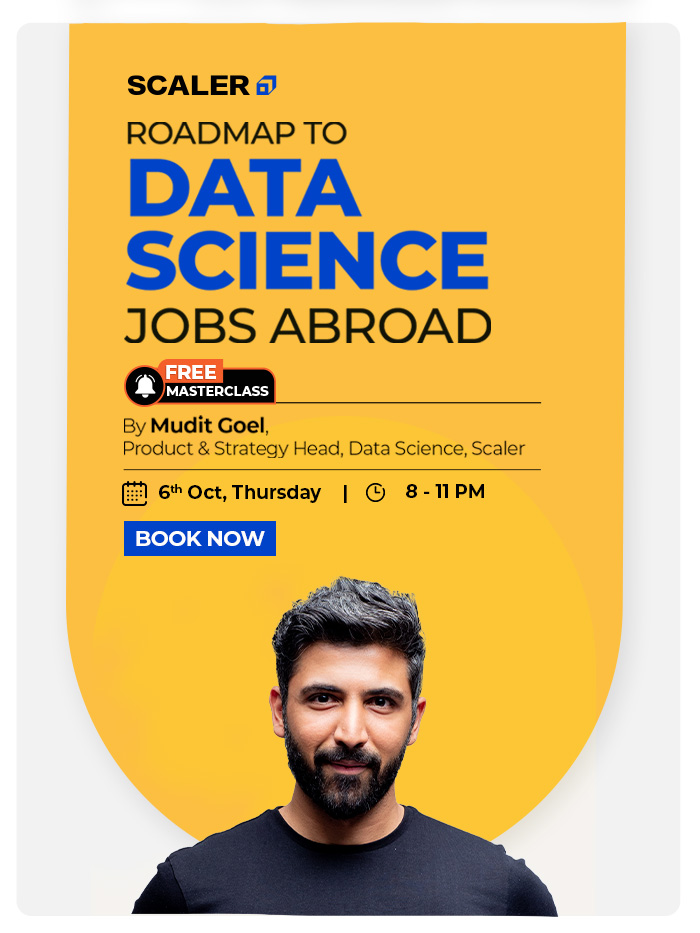