Python is one of the most popular languages in today’s era. Guido Van Rossum is the person behind the creation of this language. It came into existence in 1991 as Python 0.9.0. It is a dynamically typed, interpreted, and object-oriented language that helps programmers to write code in an easy and clear logical way. Python contains various libraries and frameworks for every possible technical domain. Before coming to the types and usage of different frameworks let’s discuss what is a framework.

The framework is a collection of modules or packages. Using python frameworks helps in reducing development time as it provides a prebuilt implementation of redundant tasks and one doesn’t need to worry about the common details like protocols, sockets, etc and they just need to focus on application logic. Each framework has its own pros and cons so the choice of framework totally depends on the project requirements and also on the developer’s preference. The few basic advantages of using frameworks are they are open-source, secure, well documented, and efficient.

There are some features that are used in web applications using a web framework are listed below:

Python majorly has three categories of frameworks and those are full-stack framework, micro-framework, and asynchronous framework. Now, let’s understand what each category offers:

1. Full Stack Framework: As the name suggests this kind of framework provides a complete solution for web development like form generator, form validation, template layouts, etc. This type of framework can be utilized for any type of application. It is a little bit complex to use.

2. Micro Framework: It’s a lightweight, easy-to-use framework and doesn’t provide any extra features like data abstraction layer, form validation, etc. Developers have to put in lots of effort in adding code manually to get additional features and functionalities. This is useful for small applications.

3. Asynchronous Framework: This framework is gaining popularity in recent times and it uses asyncio library to work. This kind of framework mainly helps in running concurrent connections in huge amounts.

Why Use A Framework?

Frameworks are widely used by developers to reuse the code for similar types of HTTP operations and to define structure to an application with predefined functionalities. Frameworks make the life of a programmer easier as these frameworks design the project in such a manner that any other programmer who knows the framework can take over the application forward easily. Although there is an option of using libraries, people prefer to use frameworks as it is more idiomatic, reliable and it’s easy to extend the functionalities using the tools provided by the frameworks. Using a library can be as challenging as performing any specific operation one has to learn the functionalities to perform that operation. There is no particular flow in libraries but in the framework, there is a basic flow to and then programmers are in better control of application.

These are some of the frameworks used in python, we will be discussing each in the coming topic.

Now we will look at some top python frameworks in detail:

This framework is ideal for small applications and is mainly used for building APIs. It is one of the most used python web frameworks as it doesn’t need any other dependency apart from the standard python library to make the application, programmers simply can work with hardware. This framework creates a single source file and it comes under the micro-framework category.

Key Features of Bottle Framework are listed below:

It comes under the category of full-stack framework, which has gained popularity in recent times and is considered as one of the top python web frameworks. It follows the principle of Don’t Repeat Yourself(DRY).

Django has many built-in libraries and it gives the aid to migrate from one database to another. By default Django can work on these few databases: MySQL, Oracle, PostgreSQL, and SQLite, the rest databases can be used with the help of third-party drivers. For mapping objects to database tables, it uses ORM.

It is a framework of the full stack category. It is an open-source and scalable framework that provides support to all operating systems. Web2Py has its web-based IDE that has all the features that an IDE should have like a debugger, a code editor, and one-click deployment. It cannot use python 3.

Another lightweight and micro-framework that is popular is a flask. Due to its modular design, it is more easily adaptable. Using this framework developers can make solid web applications and the creation of such applications makes it easy to use any type of extension.

One of the oldest microframeworks is CherryPy. It has a minimalistic approach. CherryPy is an open-source and object-oriented framework. One can use any technology for accessing data or template creation. Applications created using this framework are stand-alone python applications that have a multithreaded server embedded in them.

Below are some of the key features of CherryPy:

It’s a kind of asynchronous framework. This framework can serve as a client framework also apart from being the server web framework. It is based on Python 3.5+ features like async and await. Python’s asyncio library has the main role in the framework’s functioning. aiohttp makes use of request objects and routers for redirection of queries.

Key features of the framework are listed below:

It is a full-stack Python framework that makes use of cubes instead of using separate models and views. It is an open-source, free-to-use, and semantic web framework.

Key Features of the framework are:

It is an open-source micro-framework used for developing analytical web applications. This framework is more popular among data scientists who are not much aware of web development. For frontend rendering it uses ReactJS. Applications built using dash can also be used to run web servers like flask and then do the communication with JSON packets through HTTP requests. Since dash applications can be rendered in the browser and deployed in the server it is said to be cross-platform and mobile-ready applications.

Key Features of the framework are:

It is another micro framework that focuses on building web APIs. This framework is widely used by organizations like LinkedIn, OpenStack, RackSpace. It allows developers to make clear designs for HTTP and REST architectures.

It is a full-stack MVC-based framework that separates model, view, and controller in order so that developers and system admins can work independently. Giotto enables users to build apps on top of the web, IRC(Internet Relay Chat), and command-line by including a controller module.

It is an asynchronous type of framework built on the python asyncio library. It is based on NodeJS and an express/connect framework. This framework handles the request by passing it through middleware technology.

In this blog, we have discussed different types of python frameworks that are beneficial for building web applications. Each framework is discussed with its key features and these frameworks can easily meet the requirements of one’s project and business. Choice of the framework is totally on the developer according to their project needs.

What is the Python framework?

Python framework is a collection of modules or packages that are useful for creating web applications. The framework reduces the development time by providing prebuilt implementation of redundant tasks. Hence frameworks make the life of a developer easy.

Which framework is best for Python for beginners?

For beginners Flask and Django is a better option to start with but Flask can be more beneficial as it is very simple and easy to learn and requires fewer lines of code as compared to Django. Using this framework web development becomes easier.

How do you create a framework?

For developing a framework one must be aware of what it consists of, a framework mainly consists of URL routing, views, models, and templates. First of all, try to learn about them and then create each section and then connect them. Once you get all the components in running state try to build a simple project with it and test it. After the framework is complete, package it up and upload it to PyPI.

Is Django the best python framework?

Django can be considered the best framework as its development speed is fast and easy, from a technical perspective it contains almost every feature, and the rest can be made available using third-party drivers. Also, this framework is a good option for database-based websites.

Is Django better than Flask?

Both Django and Flask are very popular frameworks. If you are starting your work on the web then Flask is a better option since in this framework developers have to do everything on their own while Django offers many extraordinary features and one can learn new concepts using this framework very easily. So, one can go with any of the frameworks but to start with it’s better to go with Flask and then Django as its learning curve is a little complicated. 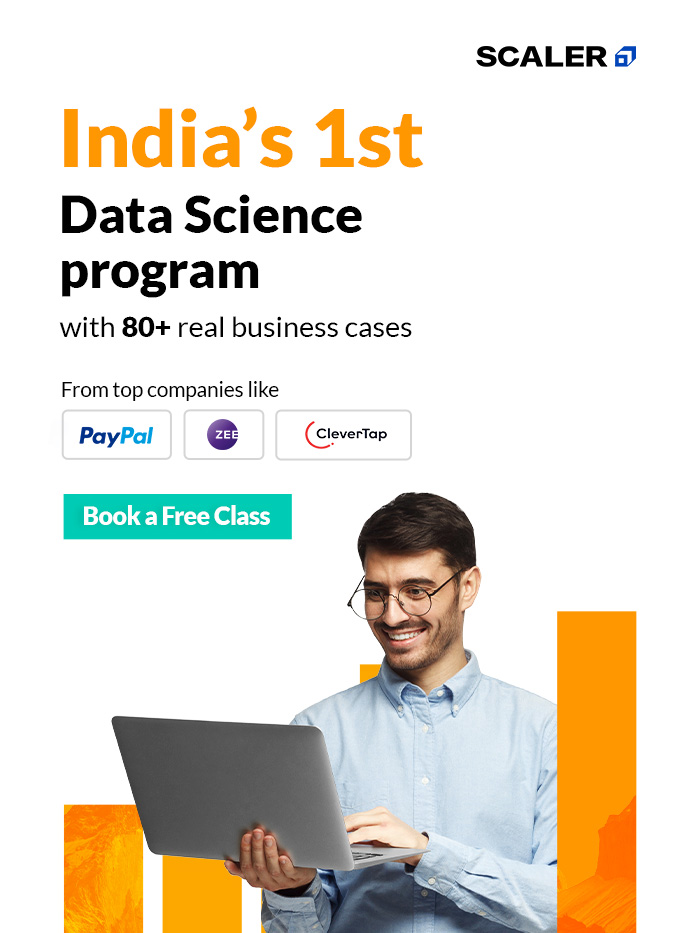