MongoDB Vs MySQL: Know The Difference

Traditionally, database management has been the backbone of every aspect of life today. It is the technology that enables us to manage and retrieve the information we need at any time because it is an organized collection of data. In this regard, two of the most widely used and competitive database services for web applications are MySQL and MongoDB. Although both DBMSs enable data to be extracted and reports to be generated from websites and applications, their design differs in terms of the functionality they provide. MySQL is an open-source relational database. From large corporate databases to small sites like local business websites, MySQL supports data querying, storage, and data security. As an alternative to MySQL, MongoDB is an open-source non-relational DBMS that was designed to provide an easier way to manage data compared to MySQL. Its design is geared toward delivering fast, nimble database performance. MongoDB is a document-based system, whereas MySQL is a table-structured system.

As the name suggests, MongoDB is a non-relational document-based database, also known as an object-based system, which is designed to allow software developers to scale their software applications, making them easier to develop.ns.

So what do we mean by document database here? A document database is a type of non-relational database that is designed to store and query data as JSON(Javascript Object Notation )-like documents. MongoDB was founded in 2007 by Dwight Merriman, Eliot Horowitz, and Kevin Ryan. MongoDB is the most popular NoSQL database right now ( NoSQL database means non-relational or unstructured ). It means MongoDB does not use row table structure to store and retrieve data like MySQL but uses the BSON( Binary JSON ) format for Storage. There are many applications that benefit from MongoDB’s flexibility and scalability, for example, e-commerce sites and content-based websites.

Ad-Hoc Queries – In most cases, while designing a database schema, we don’t know what queries we’ll run ahead of time(when we design our database we may not be knowing the future query types). Ad-Hoc query is the query not known while structuring the data or Ad-Hoc queries are short-lived commands whose value depends on variables. MongoDB supports these types of queries and can also be updated in real-time.

Document Oriented – MongoDB is a document-oriented database in MongoDB there are different documents to store different types of data and each document has a unique system-generated key.

Aggregation – Data records are processed by aggregation(grouping of data) processes, which then produce the computed results. In simple words, aggregation operations group values from multiple documents together and can perform a variety of operations on the grouped data to return a single result. It’s analogous to SQL’s GROUP BY clause. sum, average, min, max, and other aggregating expressions are a few examples.

Schema-Less Database – In MongoDB different documents can have different fields. The size, content, and type can vary for fields. because of this feature, MongoDB provides flexibility.

Indexing – In MongoDB Indexing is one of the most important options to improve the search query performance. As a result, we should index the fields that fit our search criteria( without indexing MongoDB has to scan every document of the collection to get the required result that matches the query statement ).

Having existed since 1995, MySQL is one of the most frequently used database structures in the world. MySQL is an Open-source and Relational database management system that follows a specified schema of tables, unlike MongoDB which is document-oriented and schema-less. MySQL uses Structured Query Language to access and retrieve data that are stored in rows and columns.

SQL is developed and maintained by ORACLE. Now let’s talk about the history of the MySQL database. MySQL was created by a Swedish company MySQLAB founded by David Axmark, Allan Larsson, and Michael Widenius. SQL has proven to be the most popular design model for relational databases in the past two decades.

Open source – MySQL is open source means it is free to download, use, and can be modified according to the user’s need. The source code of Mysql can be studied and modified based on the requirements.

Scalable – MySQL is scalable because it supports multi-threading. It has the ability to handle practically any amount of data. Scalability is defined as the ability of the database to work smoothly and efficiently with large amounts of data.

Client/Server Architecture – A client/server architecture is followed by MySQL. A database server (MySQL) and an unlimited number of clients communicate with the server, allowing them to query data, make changes, and so on.

MongoDB Vs MySQL: Know The Difference

We now know what MongoDB and MySQL are and we have seen how they are related. Let’s see how much they differ from each other.

By now, we have a good understanding of MongoDB and MySQL. In simpler words, MongoDB is a document-Oriented NoSQL database that is used for handling Unstructured data whereas MySQL is an Open source RDBMS (Relational database management system ) that uses SQL (Structured query language) to operate and retrieve data in a database and follows a specific row-table based schema.

Now, the question is what to choose between MongoDB and MySQL. The answer to it is simple: it all depends on various factors such as which type of data you are working on (whether it is structured or unstructured), your needs, and system requirement.

Q: Can MongoDB replace MySQL?
MongoDB is a cross-platform document-oriented and NoSQL database that allows fast changes over time in the database as the application grows but both have their pros and cons Mysql is open source, secure, and provides high flexibility whereas MongoDB provides speed, ability to handle unstructured data, etc. Considering all these points we can say yes MongoDB has the potential to replace MySQL.

Q: Which database is fastest?
A: Out of MySQL and MongoDB, MongoDB is fast because of its schema-less feature and ability to handle unstructured data.

​​​​Difference Between C and Java

Kanban Vs Scrum: A Full Comparison 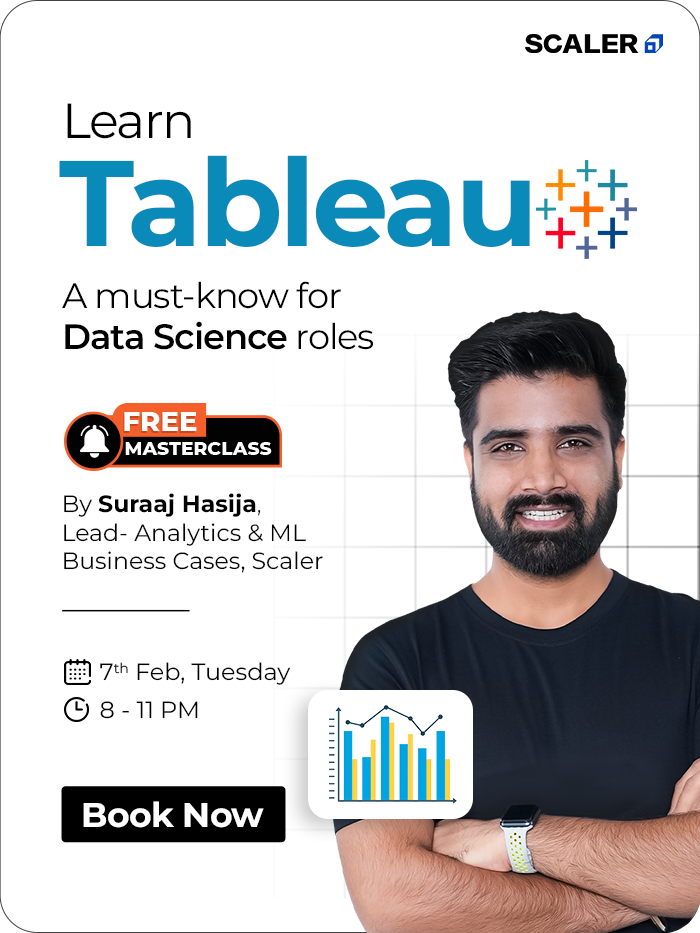