A software engineer designs and creates new software products. This could include building new apps for iOS, macOS, and/or Apple Watch. You may also be responsible for building and maintaining the company’s applications for tools like Apple’s engineering platform.  Software engineers are often responsible for the design, development, testing, and maintenance of the company’s products. They may also be responsible for creating new products. Some engineering roles may require you to work on both new and existing products at the same time.

Roles and Responsibilities of an Apple Software Engineer

According to Glassdoor, the average salary for an Apple software engineer is $192,000. This is higher than the national average salary for software engineers at $97,000. Apple prides itself on its product-first culture and engineering-first mindset. As such, it pays a premium for top talent.  Apple engineers have some of the best salaries in the tech industry. However, this isn’t surprising considering the responsibility of their roles. And the fact that the company takes pride in its engineering culture.

The average salary for a software engineer in the United States was $117K and $111k. The new Apple Software Engineer Salaries report shows that on average salaries are higher by almost $106K per year, but only when considering 1-4 years of experience. In order to earn higher wages as an Apple software engineer you’ll need to focus your efforts on technical skills like AWS Technology, Go programming language or DevOps Skills Set – with these skills earning potential increases significantly!

The base salary of an Apple US Software Engineer is $62,500 while the median base salary for the speciality of data visualization software engineer is $140,000. The job of a software engineer at apple can be challenging and fascinating.  You start working as a developer and will have a major say in contributing your hard work to the company.   If you feel settled in the position then you have the ability to progress up in ranks such as a Software Architect, VIsual Programmer or a Software Engineer who gets featured in blog posts. Due to high demand, if you get decent reviews and your previous accomplishments look inspiring they will probably offer to bump up your salary to somewhere in the order of $150k-300k per year.

In an Apple software engineer salary report, we can examine the distribution of salary by the level of experience to determine a set salary range. Apple provides the median salary for its level 1, level 2 and level 3 software engineers. The table below illustrates this information.

Engineers working for Apple receive a lot of benefits. The most notable of these is the company-sponsored health care coverage. Apple also provides a generous 401(k) plan with a generous matching contribution. Apple also provides stocks to their employees. Junior level software engineer gets worth $26K stocks. It can go up to $194K according to levels and experience. Apple also offers a generous and diverse selection of recreational and non-recreational activities. These include educational opportunities like company-sponsored courses, industry conferences, and hackathons.  Apple also offers a supportive and diverse employee network, including an employee resource group for all things Apple and a wide range of social clubs and organizations.

How to Crack the Apple Software Engineer Interview?

Apple interviews are notoriously tough. Therefore, it’s essential to have a plan in place to succeed in the interview.  Here are a few tips that can help you get ready for your interview at Apple.

The salary depends on the role. On average, a software engineer in Apple earns anywhere from $175,000 – $210,000. Similar to other companies, this number can vary significantly depending on the experience level and performance of an employee. However, it’s important to understand how salaries are categorized within the company.

There are two primary classifications:

Leadership: This includes Senior Software Engineers and Directors. These employees play an instrumental role in developing new products as well as improving existing ones. Additionally, they provide leadership to teams as they come together while scaling up operations. Therefore, most L34 engineers earn at least $200,001 – $210,000 per year. In fact, depending on the specific skills and track record of a particular employee, some companies are willing to offer up to 12% more than that amount!

Cross-Level: On the other hand we have software engineers and other technical positions (such as Technical leads). While having 5+ years of experience these engineers focus primarily on developing new products instead of providing leadership for growing teams. Therefore their salaries range between $155k – $185k per year on average.

Q: What is the highest salary of a software engineer at Apple?
Answer:  All-Star! This is indeed a rare case, but according to Glassdoor programmer with 4 years of experience at Apple can make up to $320k.

Some additional facts and tidbits:

Q: Is it hard to get a job at Apple?
Answer: Yes. Apple’s recruiting process is quite rigorous, which is why most employers have to compete for every good software engineer job opportunity.  Apple’s requirements are strict when it comes to software development, however, some people still consider it the easiest way to break into the finance and services industry. According to Glassdoor.com in 2015 average yearly salary for a software engineer was roughly $111k, which makes it the 3rd top paying profession among hundreds of job positions at big banks, consulting firms and accounting firms.

Q: Are Apple Interviews hard?
Answer: No doubt. Getting selected for an apple job is one tough race. Usually, recruiters, who are part of the global IT (IT Vendor) recruitment agency, spend a couple of months identifying the best regional and or local candidates from all competing positions within their profiles. Then recruiters get in touch with those candidates by sending internal Apple email opportunities (marketing), who can take queries about apple positions and application forms. Once those routine chats are over those companies prefer to send the candidates’ applications to Interview pools, who filter the acceptable candidates and create 2, 3-hour long apple phone interview screens via engineers (internal team members) followed by over 2 rounds of face-to-face interviews where most common technologies come handy, such as Android, iOS, Rails, Swift, JavaScript etc; while others lie in HTML5/JavaScript/CSS3 framework basics, user interface design – which is a skill associated primarily with UI development history of Apple company – formed an important part. 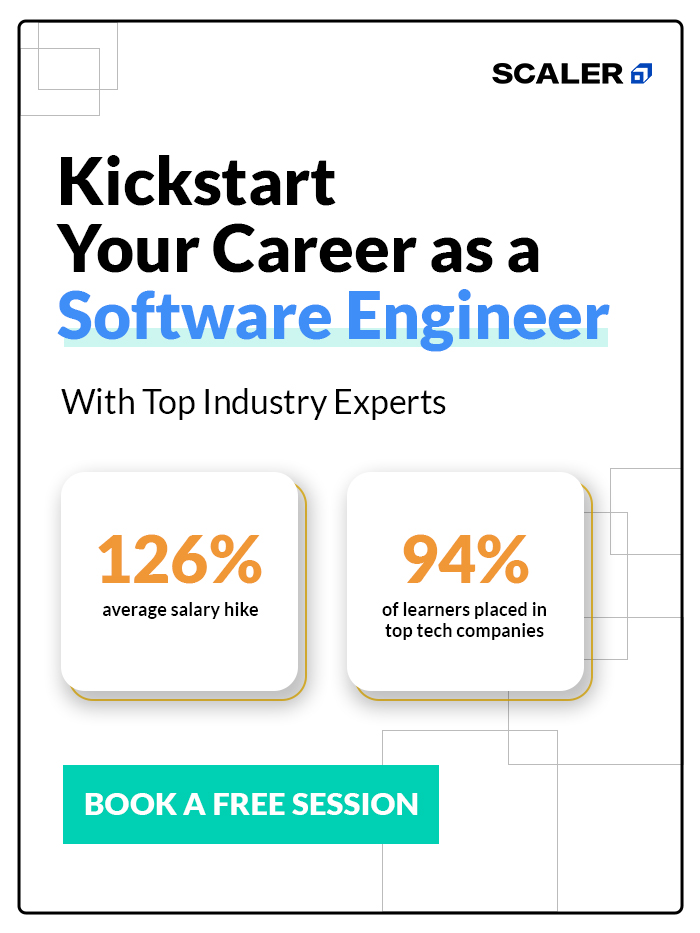