If you’re the kind of person who loves numbers and statistics as much as you love playing the stock market, you might have heard something like this before: According to research, the average cost of a Facebook(Meta) employee is $200,000. This is because the social media site is one of the most competitive employers in the world, with candidates having to prove their worth at every step of the recruitment process. There’s a lot that goes into being able to get a job with Facebook(Meta), and if you have the qualifications, then you will do well to reap the rewards of your efforts in the form of a high salary. So, how much money can you earn as a software engineer at Facebook(Meta)? Let’s deep dive into it.

What is Software Engineer?

A software engineer is a person who designs and develops software. Simply put, they’re the “brains” behind the apps, websites, and software tools that make up the modern world. In order to create these tools, software engineers study subjects like programming languages, database management, and cybersecurity. It can be argued that most jobs aren’t a straight path to becoming a software engineer. Most jobs are a mix of specialized knowledge, analytical skills, and creativity. The best engineers find a way to use all three of these skills in their work.

Roles and Responsibilities of a Facebook (Meta) Software Engineer

According to Indeed, the average lifetime salary for a server-side engineer with at least 5 years of experience at Facebook(Meta) is $180,300(Base). Based on this experience level, we recommend that you seek software engineering internship opportunities in order to get started with a good salary position once you graduate from your software engineering internship. Salaries for software engineers can be anywhere between $90,000 and $210,000 according to Indeed. A Facebook(Meta) software engineer’s salary would likely fall somewhere in that range. While there are many factors that influence a software engineer’s salary at a given company, the base salary is usually the largest factor. If you’re an outstanding engineer, you’re likely to land a job with a great company that has the budget to give you a raise.

Mark Zuckerberg’s Facebook(Meta) Powerpoint talks at his first TechCrunch Disrupt 18 interview make this point very clear. He has a better tech team, but the business will always forgive errors if you’re passionate about building great things. The Facebook(Meta) page below illustrates this fact more clearly than any comment I could write here should. Good knowledge of JavaScript gives you pretty much everything you need to make money as a Software Engineer right now. Here is the list of salaries by skill in Facebook(Meta):

All Facebook(Meta) software engineers start off with one year of experience and the lowest-level employees are contacted by recruiters, while those in the middle-range get contacted by recruiters around their 1 or 2 years of experience. The colleges and universities where servers such as the Hadoop cluster have been made free for students can be examined for employment as well. The average salaries in this range are great, especially when you back them up with a very generous stock buyback program. Several employees know that if you want to make serious money at Facebook(Meta) you need starting salary in the mid-$120,000s to reach annualized compensation of $200,000+.

How to Crack the Facebook(Meta) Software Engineer Interview?

Facebook(Meta) engineers are required to have an incredibly strong technical background. In order to land a role at the company, you’ll likely have to have a strong technical background of your own. The best way to ace the technical interview process is to study the material that is covered in the Facebook(Meta) software engineer interview. Your goal is to demonstrate that you have a firm grasp of the material that is covered in the interview questions and that you can explain it to someone else. The best way to do this is to study the questions and the answers to those questions asked in the Facebook(Meta) interviews.  Reading the questions and the answers will give you an idea of the types of questions that will be asked during the interview. After you’ve read the question, try to come up with an answer. You can use this answer to help you when you are interviewing for a software engineer interview. Here are some tips to crack the Facebook(Meta) software engineer interview:

Facebook(Meta) has become one of the most important companies in the world. If you’re interested in working there, you should definitely consider applying. And if you’re accepted and lucky enough to get an interview, remember to study up, practise your answers, and be ready to answer tough questions. With luck, you might even get to work there someday!  Facebook(Meta) engineers are in high demand. They’re required to have a strong technical background, and they make a ton of money. It’s a great job for those who love coding, but it’s not right for everyone. It takes a special kind of person to thrive in this environment.

Q: What is the average Level 5 Facebook(Meta) software engineer salary?
Answer:  You can earn anywhere from $300,000-400,000 as a Facebook(Meta) software engineers with four years of high-level experience. While its not considered a rare or uncommon position in the organization, like the CEO top performers expect to be compensated at a higher level than the majority of their peers. This number changes every year based on market demand, but is currently hovering around the top of the salary scale. $300,000, including stock options. But Level 5 engineers typically get a base salary under $200000. 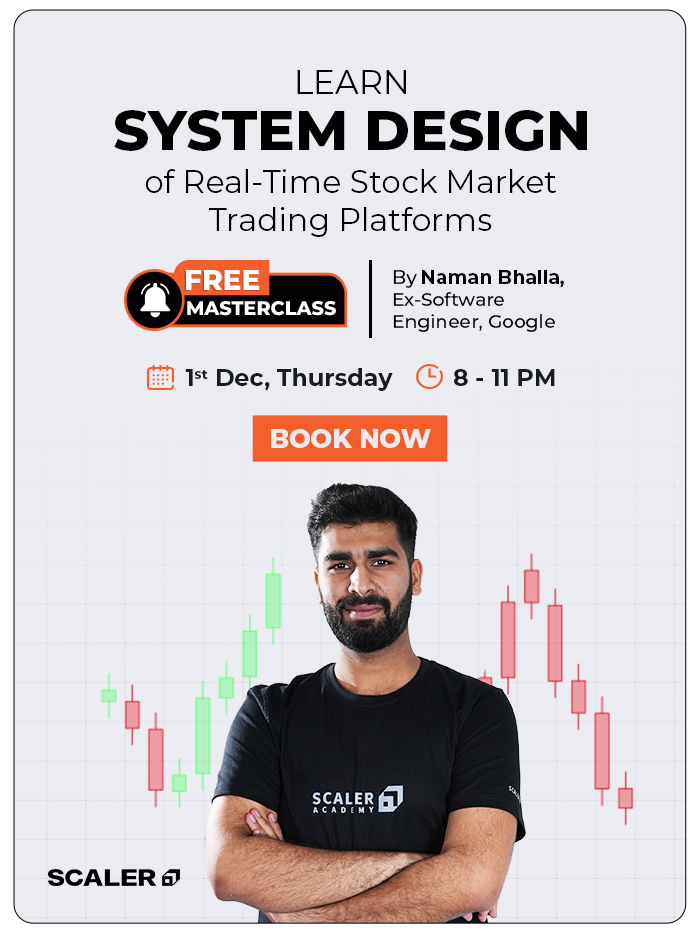