As far as programming languages go now, C++ and C have become highly prominent languages that have been around for a long time and are widely used in the field. In fact, C and C++ are two of the most widely used programming languages that can be used for many things, from software development, game development, and database design, to operating systems development, just to name a few.
The two of them have so much to offer the programmers, so how can we pick one over the other?

The main difference between C and C++ is that C++ was developed as an extension of C. C++ was designed to be easier to use and to allow programmers to make efficient use of computer resources. C++ also has some similarities with C, but there are some important differences. C++ is a good choice for experienced programmers who want to learn a new programming language. Well, we will be first looking at the core of what is C and C++ followed by a tabular representation of detailed head-to-head comparison.

C is a general-purpose, structured programming language that was introduced for system development work i.e., programs that make up the operating systems. It soon gained popularity for several application developments because of its flexibility, faster execution, and simplicity.

It was developed in the year 1972 by computer scientist Dennis Ritchie at the Bell Laboratories. C is known by the name of God’s programming language, as it forms the base of many of the modern-day languages you might have been studying today like Python, Java, C++, and many more.

The prevalence and versatility of C can be highlighted through the most popular applications and software built with this language. From working on different operating systems like Windows, Apple OS X, and Symbian to mobile and desktop operating systems; From Language compilers, Network Drivers to one of the most known applications like MYSQL, Adobe, etc.

C and C++, as we have read above, have their complexities, purposes, goals, and advantages. And before jumping on the comparison of C vs C++, we should read about the features for both of them as well.

C++ or C with Classes is a general-purpose object-oriented programming language that is used to create high-performing applications.
C++ was earlier known by the name of C with classes as it was an amalgamation of C and Simula67 (first object-oriented language). It means that with the properties of the C programming language, C++ also introduced the concepts of classes and objects for user-defined data types.

The origin of C++ goes back to 1979, developed by Bjarne Stroustrup. The idea behind C++ was, as the name suggests, to bring about a general-purpose language that should not be limited to a specific use. It is used with Operating systems, high-end libraries, cloud distributed systems, compilers, game development, smartwatches, graphic applications and so much more.

C++ forms the base for programmers to learn about object-oriented programming in a simpler and thorough manner.

Here are some of the key features of the C++ programming language:

After reading about the core features, concepts, and the C and C++ differences, the question “which one is better?”
There is no denying the fact that C being a simple and efficient programming language, also forms the base for many popular languages including C++.

However, C++ is an extension of this language and with all the features of C have the added concepts of Object-oriented programming also like Encapsulation, abstract, inheritance, etc.

So, to get a clear stance on it let’s have a look at the advantages and disadvantages for both of them.

The difference between C and C++ wraps up to one conclusion as a programmer, it’s your decision to choose the language for your project.

After a glance at the features, drawbacks, and advantages of both C and C++, you could make out that both languages are suitable for different kinds of projects.
C is more suitable for low programming level applications, but also is one of the foundational languages for a beginner.

C++ as an extension of this language provides the additional OOP concepts that help to build complex applications faster, better, and secure. Plus, the demand for this language proceeds to a bright scope for developers. Therefore, to make your unbiased decision on which one is between C and C++, you need a thorough reading of this article.

Q: Is C++ better than C?
C++ is a superset of the language C, with enhanced features including OOP concepts. So, yes in creating some complex projects C++ is better than C.

Q: How are C and C++ different?
C is the foundational, procedural programming language introduced earlier for system applications and low-level programs.

C++ is an Object-oriented programming language with features same as C and additional features like Encapsulation, Inheritance, etc for complex application development. They are the same yet different in so many parameters.

Q: Is C easier than C++?
C is easier to learn because of its hands-on characteristics. But C++ is easier to code with its fixed structures and principles.

Q: Is C still used?
Yes, C is still used in many companies and by many developers till today.

Q: What can C++ do that C Cannot?
The significant difference between C and C++ is an Object-oriented language that gives the advantages of data security, scalability, better performance, rich built-in functions and so much more.

Git vs GitHub – Difference Between Git and GitHub 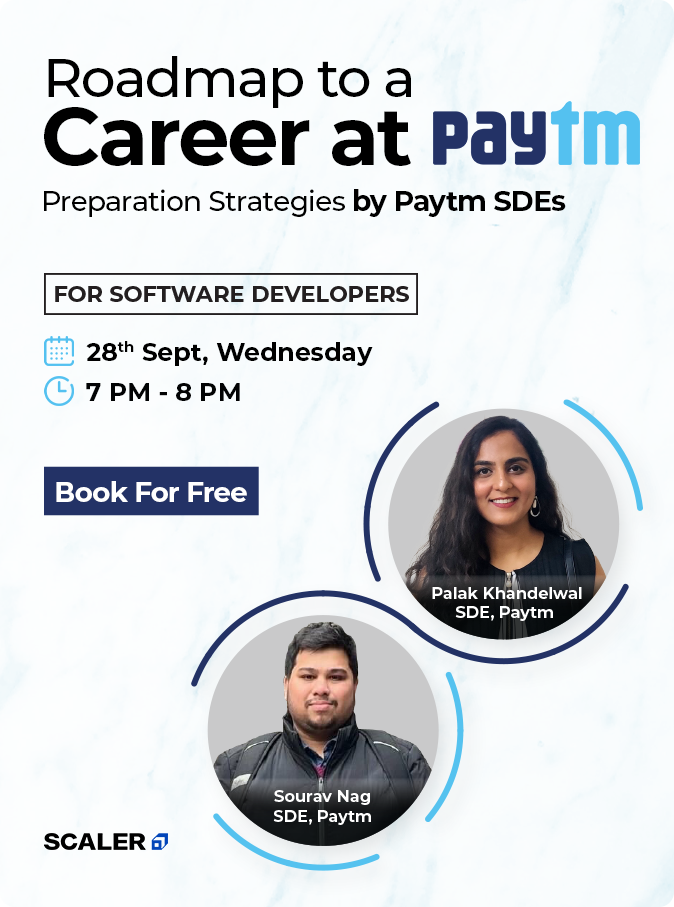