Measures of variability define how spread out the data is, basically how far the data points lie from the center of the distribution of the data. These measures usually comprise:

Variance: Measures the degree of spread within the distribution. Mathematically speaking, variance is the average of squared distances from the mean. 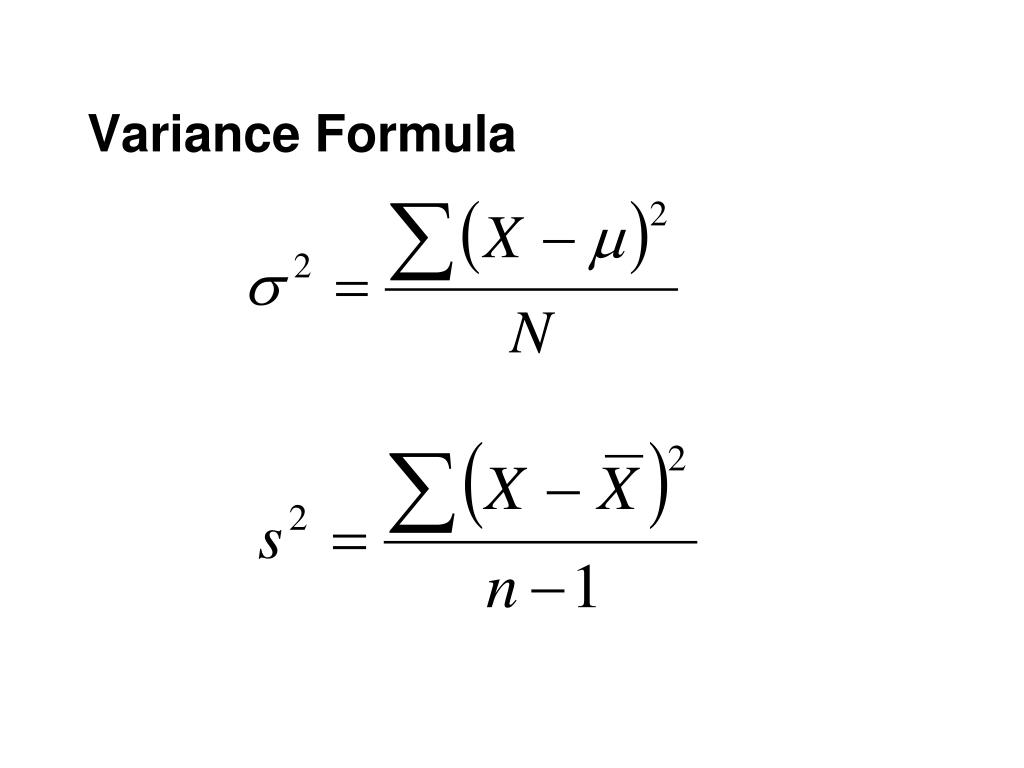 Standard Deviation: This measures the dispersion of the data with respect to the mean, basically the average distance from the mean. Mathematically this is calculated as the square root of variance.

Range: Basically, the difference between the highest and lowest number in a data.

Interquartile range: This measures the difference between the 75th and 25th percentile range of the data. Percentile here basically indicates the value below which a certain percentage of the observations in a group of data samples fall.