Be the first one to know about full time and internship opportunities on InterviewBit.

Backtracking - How it works? 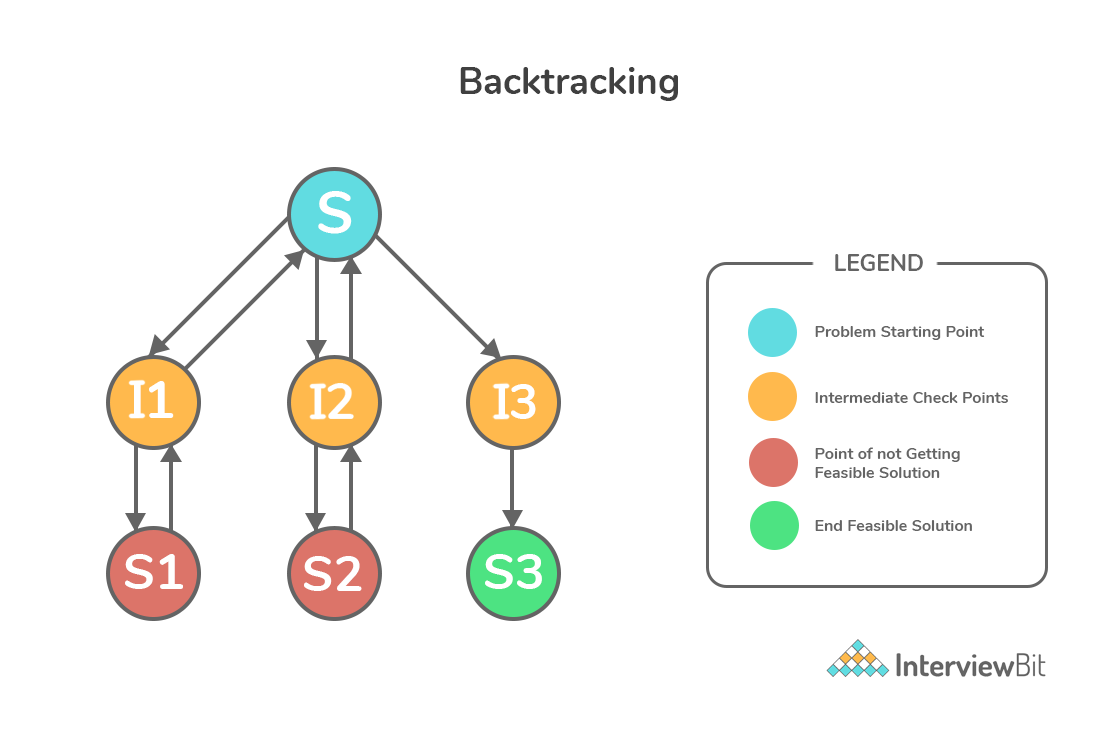 Problems associated with backtracking can be categorized into 3 categories. They are:

Backtracking has found numerous applications for solving real life commonly encountered problems by satisfying certain constraints. Problems like crosswords, verbal arithmetic, Sudoku, and many other puzzles can be solved by using backtracking approach. 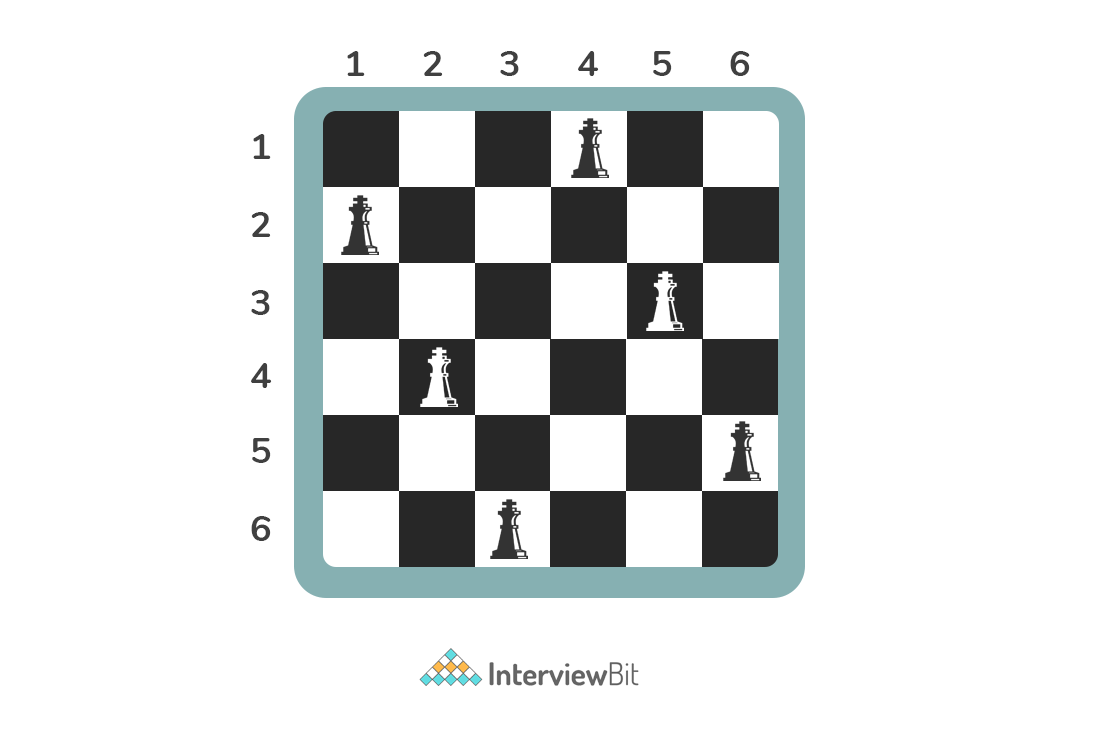 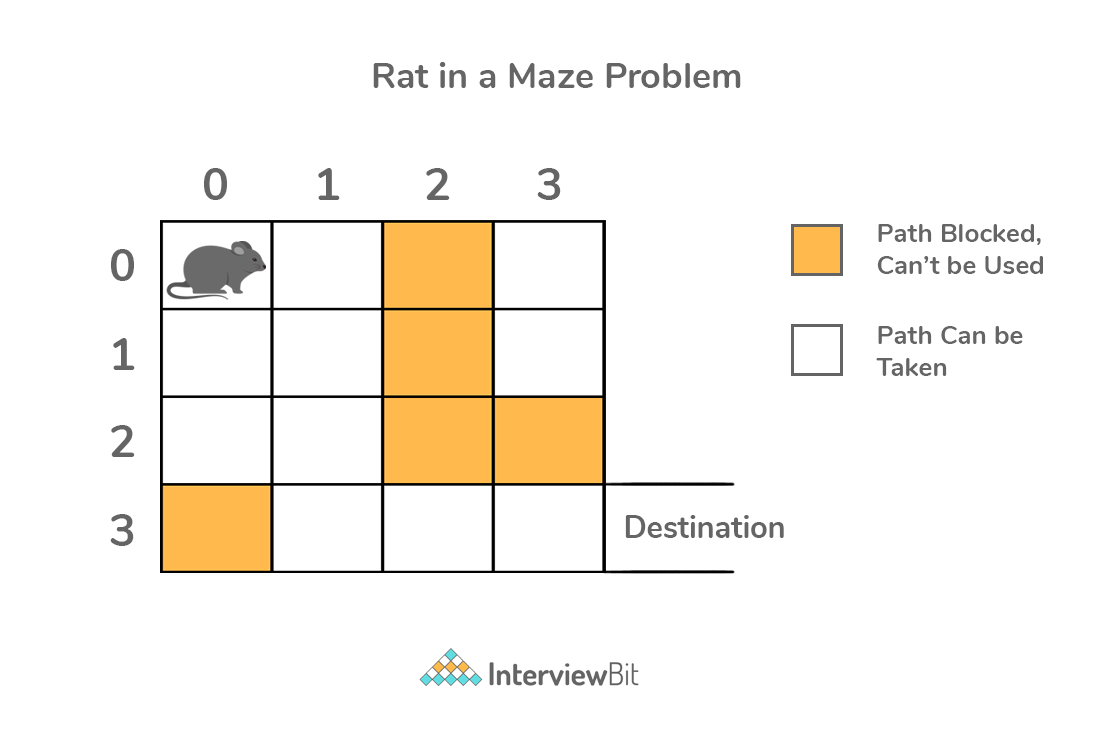 You can change your notification