Time complexity of a computer program

How to calculate running time?

Introduction to pointers in C/C++

Base conversions for base N

Advantages and Disadvantages of Binary Search

What is binary number system

Go to problems
Jump to Level 4

Go to problems
Jump to Level 5

Why recursion is not always good

Go to problems
Jump to Level 6

Go to problems
Jump to Level 7

Greedy algorithms - When to use

What is Greedy Algorithm?

Go to problems
Jump to Level 8

Example implementation of BFS and DFS

Go to problems
Be a Code Ninja!

A greedy algorithm makes the choice that appears best at that instance of time with the hope of finding the best possible result. In general, the greedy algorithm follows the below four steps:

Let us understand this by considering some examples.

Imagine you are a very busy person and you have lots of interesting things to be done within a short span of time T. You would want to do maximum of those interesting todo things in the short time you have. 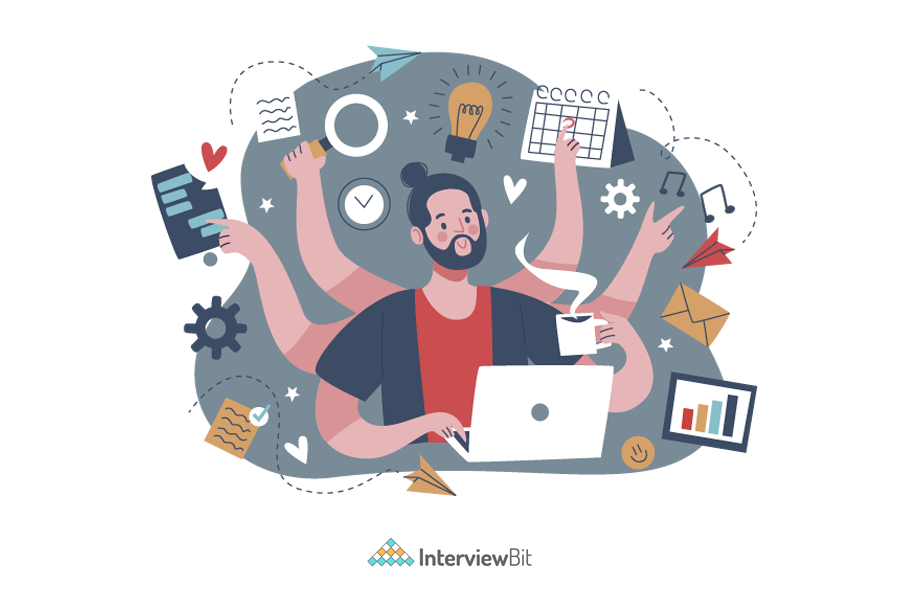 You have a integer array A, where each element ai represents the time taken to complete a task. Your main task is now to compute the maximum number of things that can be done in the limited time T.

By carefully observing the problem, we can say that this problem requires nothing but a simple application of Greedy algorithm. Our natural greedy instinct says that in order to accomplish maximum tasks, we have to do the tasks that require minimum amount of time. 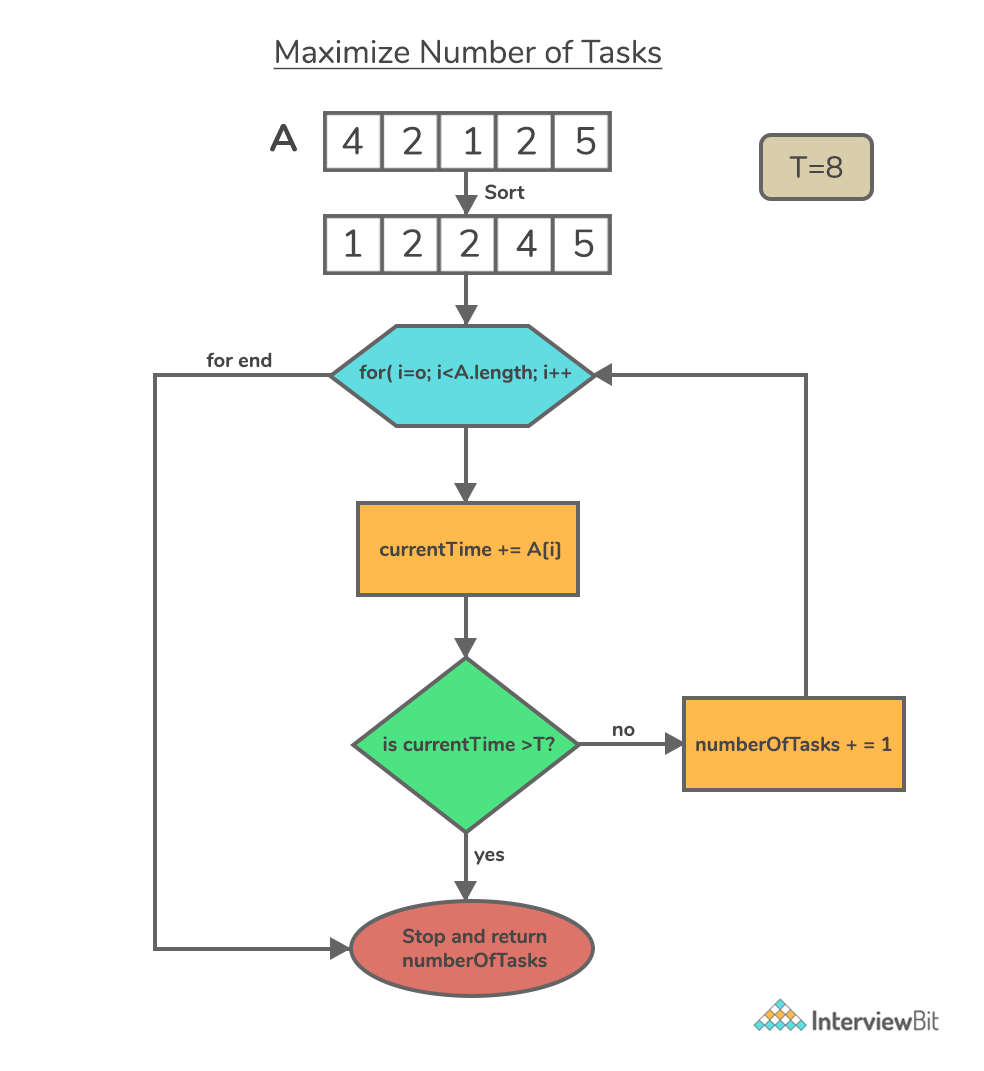 Given weights and values of n items and the flexibility that you are allowed to break items or choose fraction of the items. Your task is to put these items in a knapsack of capacity W to get the maximum total value of the items in the knapsack. 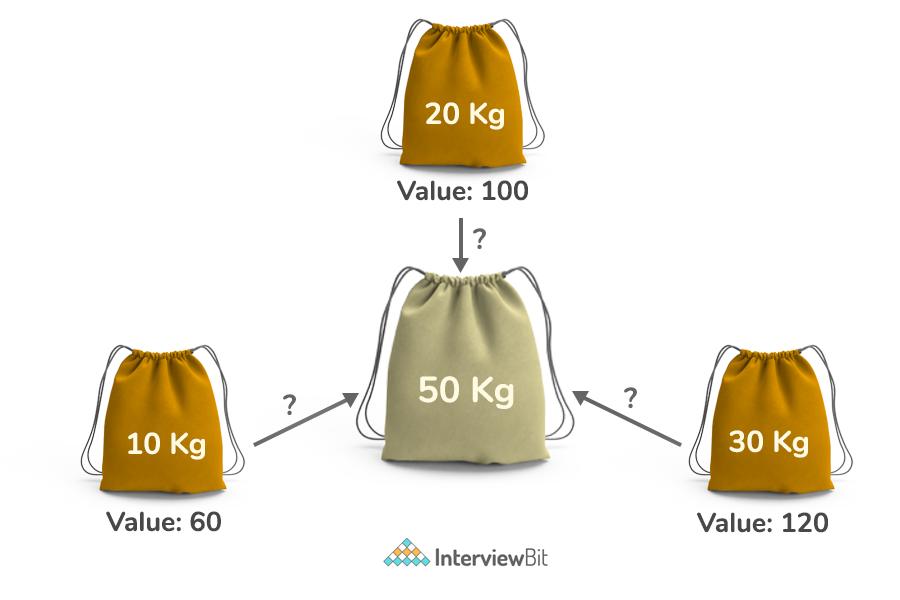 The brute force approach that comes to our mind first is to try all possible subset with all different fraction and then choose the best out of it. This approach is really time consuming and the time complexities could be exponential.

The efficient approach that can be used is to use Greedy Approach.

The previous example of maximising number of tasks was quite simple. We could easily understand how greedy approach could be applied to solve the problem. Let us focus on a more complicated example which is the problem of task scheduling based on priorities of each work. Note that a work (or a job) requires one or more tasks for completion. 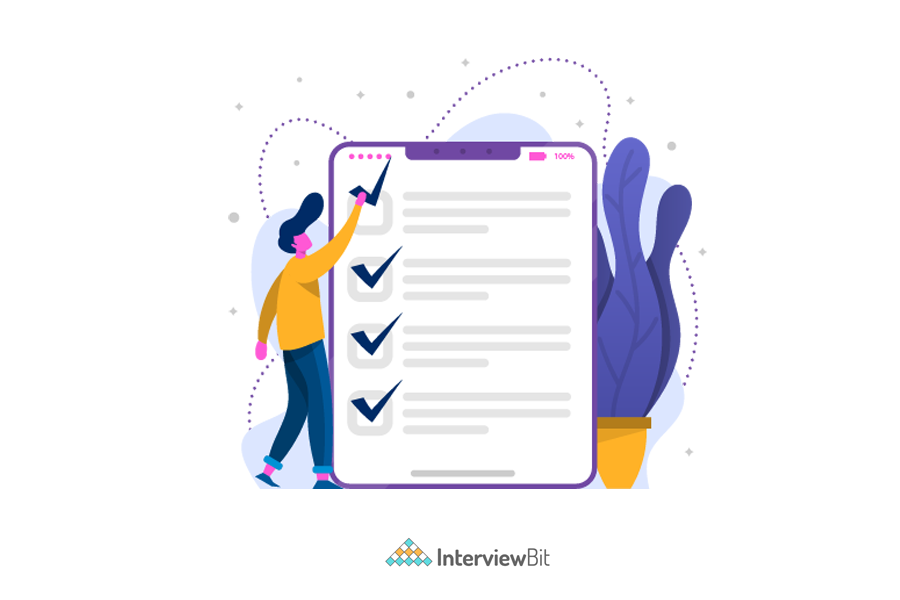 The problem statement states that we have the following information:

You need to determine in what order you should complete the tasks to get the most optimum result. What is the condition for the optimal scheduling of tasks? Can priority[i] can be applied to any job J or just to J[i]? Let us find answers to these questions in depth in the upcoming “Analysis” section

Let us start by analysing our inputs. We have J as the number of jobs that has to be done today. T as the list of time duration of each task and P is the list of priorities assigned to each task.

Though greedy algorithms don’t provide correct solution in some cases, it is known that this algorithm works for the majority of problems. However, greedy algorithms are fast and efficient which is why we find it’s application in many other most commonly used algorithms such as:

The most basic purpose of greedy algorithm is optimisation which can be either minimisation or maximisation based on our problem statement requirements.

What is the time complexity of a greedy algorithm?

Is Dijkstra a greedy algorithm?

Is greedy an heuristic algorithm?

Why does the greedy algorithm fail?

How do you identify greedy algorithms problems?

Why is greedy algorithm called greedy?