What Is Binary Search?

Binary search is the most efficient searching algorithm having a run-time complexity of O(log2 N). This algorithm works only on a sorted list of elements.

Let's take an example and see how binary search works and number of steps it takes as compared to linear search. 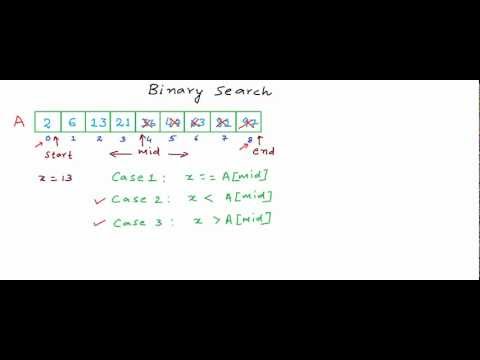